Turkey began to use 203-mm howitzers in Syria

January 29 2018
98
During the military operation against the Kurdish formations, the Turkish army used its most powerful artillery guns. Speech about 203-mm self-propelled howitzers of the American production М110А2.


These 28-ton SAUs are capable of hitting projectiles weighing more than 92 kg over a distance of almost 23 km. The use of active-reactive ammunition increases the firing range to 30 km. 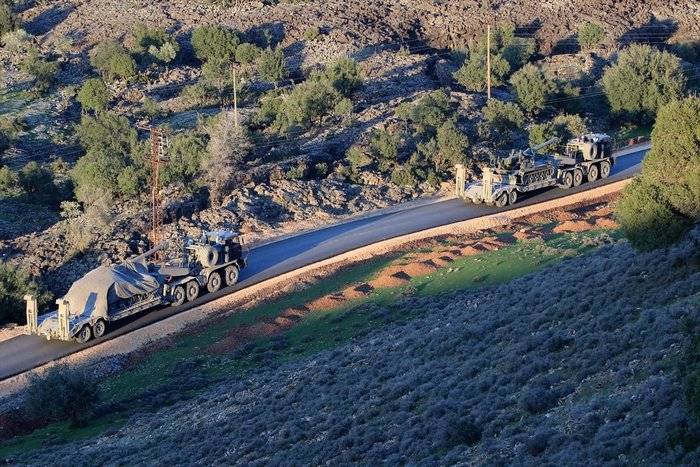 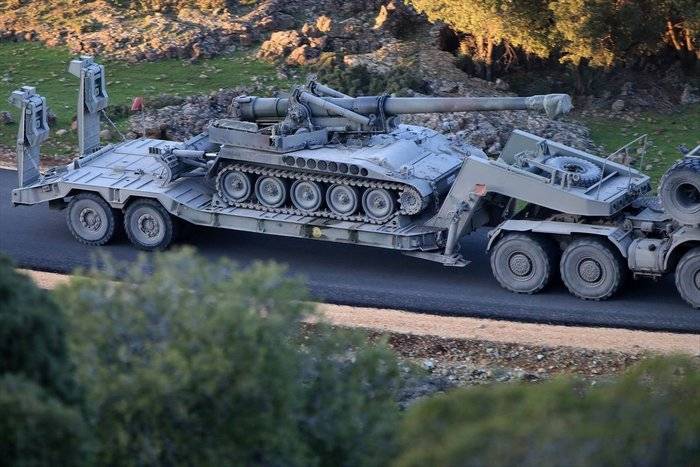 As military expert Yury Lyamin notes, the involvement of the heaviest self-propelled howitzers that Turkey has in operation "Olive Branch" is not surprising. The fact is that the Kurdish detachments in Afrin did not lose time in vain and over the past few years have been able to create real long-term fortifications in the mountains of the border areas.

The M110 has long been the basis of long-range artillery in the United States and other NATO countries. Chemical and tactical (including neutron) nuclear weapons were developed for these weapons, reports RG-Sil

Ctrl Enter
Noticed oshЫbku Highlight text and press. Ctrl + Enter
We are
Misadventures and problems of Indian artillery
98 comments
Information
Dear reader, to leave comments on the publication, you must to register.