Russian Paralympics forced to remove the word "Russia" from the form

January 29 2018
40
The International Paralympic Committee made a decision in relation to Russian athletes applying for a performance in the Winter Paralympics-2018. Recall that these competitions will start almost immediately after the end of the Olympics in Pyeongchang (they will be held from 9 to 18 in March). The IPC decision is almost the same as the IOC decision. 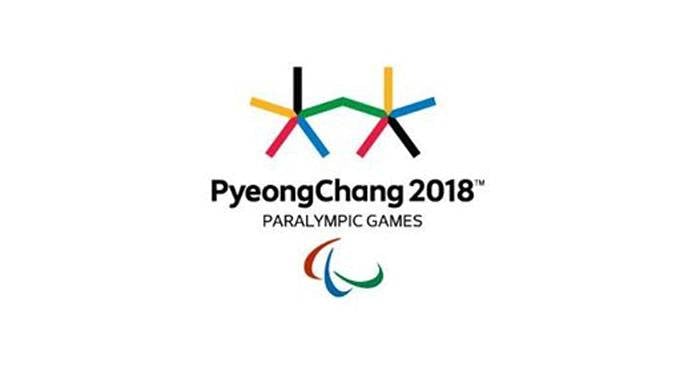 It is noted that the Russian (admitted) Paralympians will be able to participate in five sports in Pyeongchang. In total, the IPC "is awaiting confirmation of the criteria" from 35 Russian Paralympic athletes.

Recall that the IPC previously removed the Russians from the Paralympic Games in Rio de Jainero in full strength. Moreover, the athletes who were not convicted of using prohibited drugs were also suspended. Now this practice extends to the acts of the International Olympic Committee, which excludes the Russians only because they are Russians.

Ctrl Enter
Noticed oshЫbku Highlight text and press. Ctrl + Enter
We are
Russian Olympians clamped down, and in the Kremlin "deeply" regret
40 comments
Information
Dear reader, to leave comments on the publication, you must to register.