Denmark has approved a plan to increase military spending

January 29 2018
19
The Danish Parliament approved a plan to increase the defense spending of the kingdom in the next six to 12,8 billion crowns ($ 2,14 billion), reports TASS. 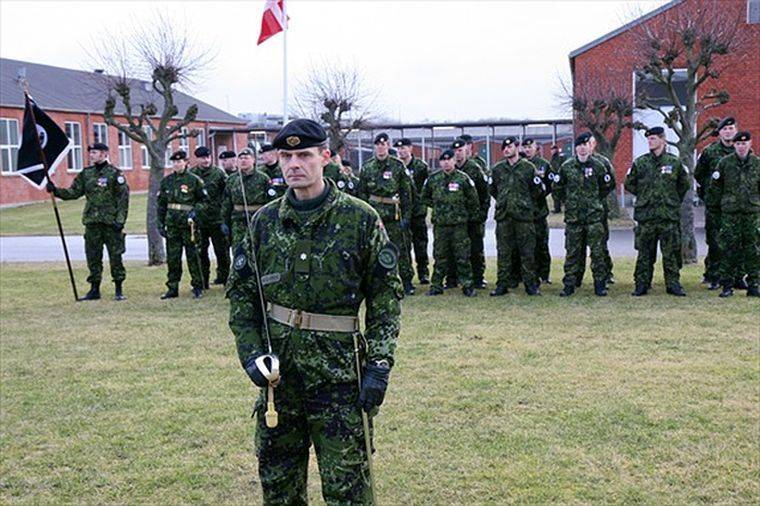 The threat posed by Russia is real, and it is growing. We must demonstrate determination in strengthening our defense capability, and we have that determination,
said the head of the Danish cabinet minister Lars Løkke Rasmussen.

It is estimated that by the year 2023 Denmark will spend 1,3% of its GDP on defense compared to the current 1,17%. The government stressed that Denmark will increase this figure for the first time since the end of the Cold War (recall that NATO is a kingdom, requires its members to bring military spending to 2% of GDP by 2024 year).

It is reported that, of the funds allocated, $ 233 million are intended to combat cyber threats, including the creation of a center that will specialize in this area. 50% will also increase funding for international operations in which Denmark participates.

In addition, the strength of the Danish Armed Forces will be increased from 20 to 20,7 thousand by creating a new brigade equipped with new military equipment. In this regard, the annual number of recruits will increase from 4-x to 4,5 thousand.

Ctrl Enter
Noticed oshЫbku Highlight text and press. Ctrl + Enter
We are
Made in Estonia military miracles often turn out to be zilch ('Postimees', Estonia)
19 comments
Information
Dear reader, to leave comments on the publication, you must to register.