Unknown War. 75 years of the end of the Voronezh battle 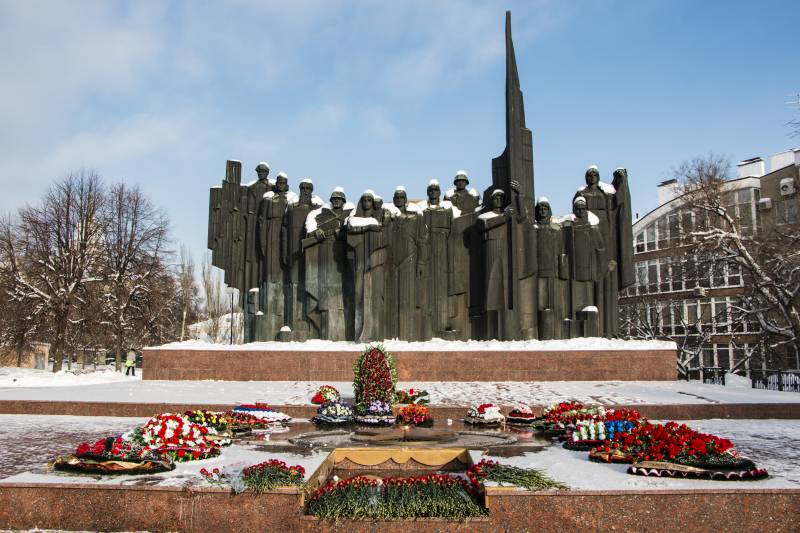 We have celebrated 75 years since the end of one of the bloodiest battles of World War II. Battle of Voronezh. Probably more unfairly hurt by the silence of the moment stories that war is not.

And even today, at all levels, leaders admit blunders. Congratulate the city with the "liberation".

Well, historical illiteracy today is in trend and excusable. Nevertheless, we will correct many. Voronezh was not liberated. Just because it was not captured.

And in January, we marked a different date. 75 years of defeating the European team near Voronezh. 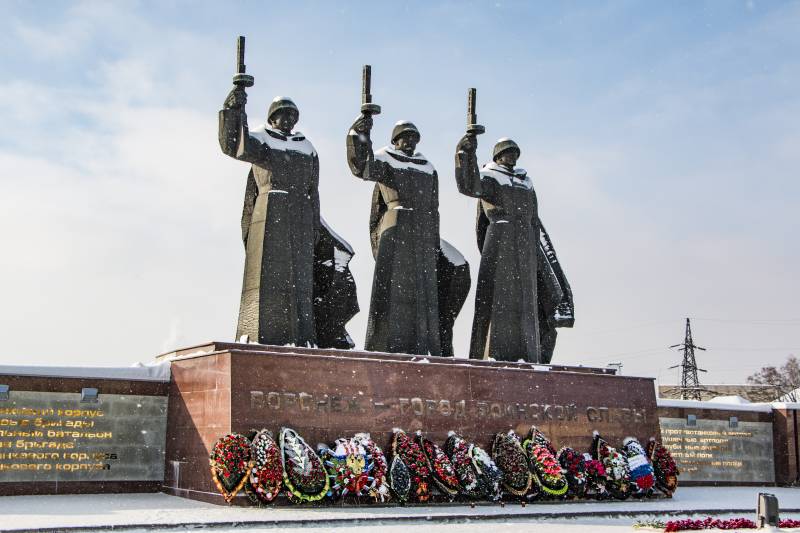 Voronezh became the third in the history, after Leningrad and Sevastopol, by the duration of its stay on the front line. 212 days and nights the front line passed directly through the city. 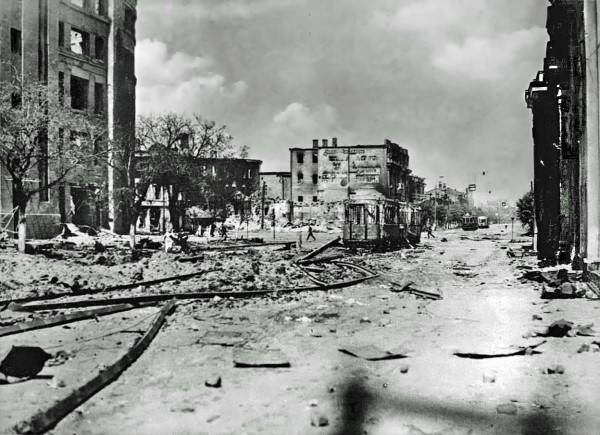 During the entire war there were only two cities - Stalingrad and Voronezh, where the front line passed through the city itself. Are we talking about the liberation of Stalingrad? Not. So with Voronezh the same.

Moreover, Voronezh has become a creepy meat grinder and shield at the same time. Meat grinder for the parts, which were supposed to go to the aid of Paulus in Stalingrad. And a shield for Stalingrad.

Stalingrad became the first in the list of the most heavily destroyed cities. 95%. Voronezh - the second. 94,5%.

The city, undeservedly bypassed titles and awards, but made a huge contribution to the history of Victory.

And - and not captured by the enemy.

Yes, on that terrible summer of 1942, most of the right bank of the city was captured by the Nazis. Large, but not all. 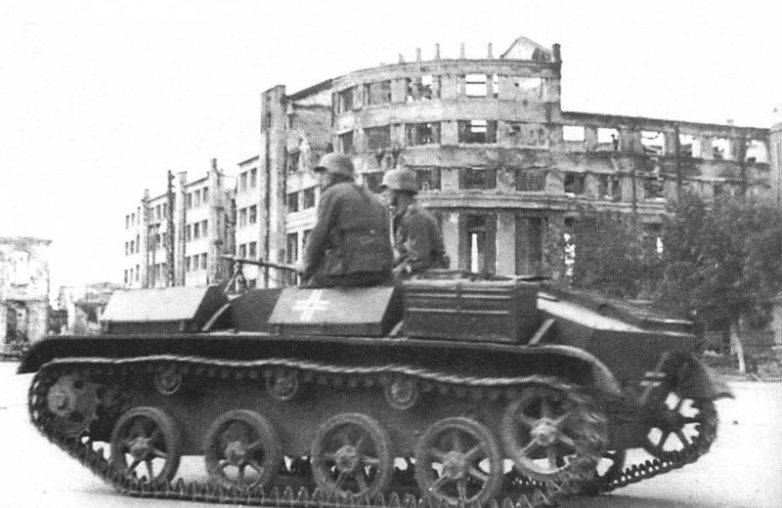 And on the left bank of the Nazis were able to break through only once. 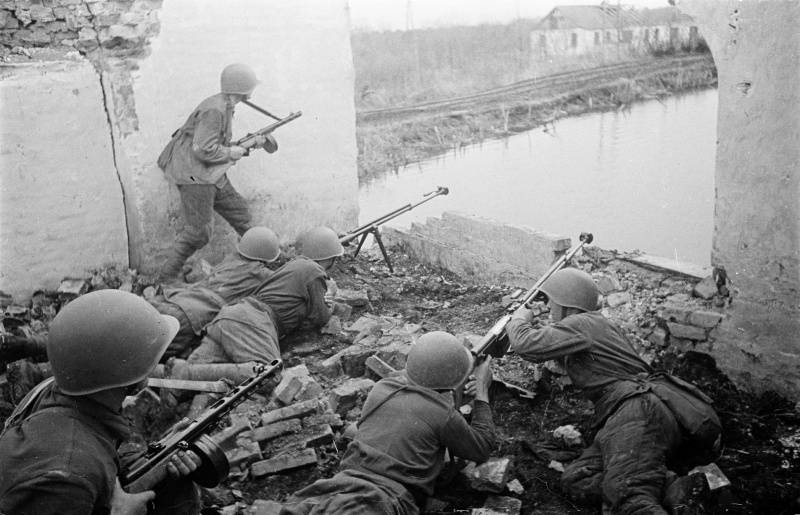 On July 7, the commander of the German group, von Weichs, announced to his soldiers the final seizure of Voronezh, and a bit later von Beck informed the Führer about this.

In fact, it was just the beginning. The beginning of the battle led by General Vatutin’s Voronezh Front, and about which Sovinformburo was modestly silent, replacing the truth of the hardest battles with the streamlined words “... stubborn battles in the Voronezh region”. 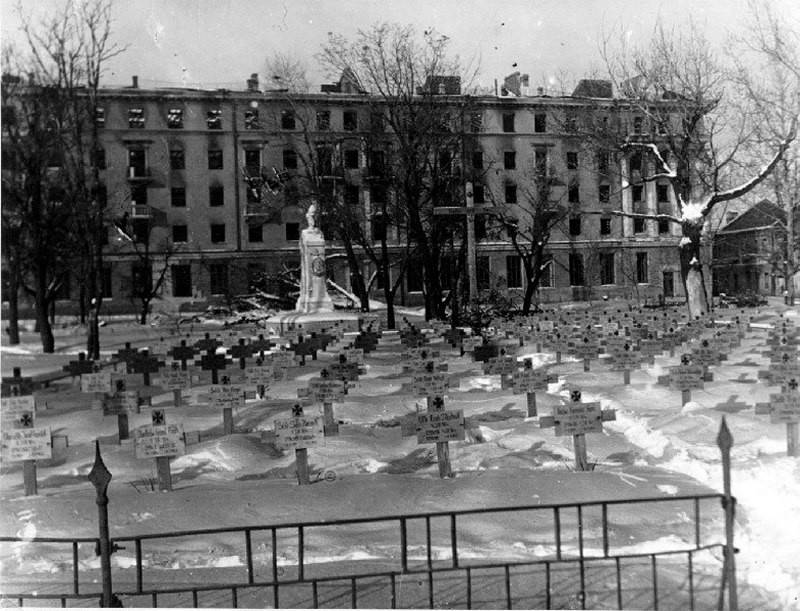 In general, the loss of the fascists of all the participating countries amounted to about 400 thousand people. About 75 thousands were captured, by the way, the first fascist generals (German, Hungarian and Romanian) taken prisoner in the Great Patriotic War were taken precisely by soldiers of the Voronezh Front.

An exorbitant price was paid for this. About half a million of our soldiers and officers.

Frankly ugly policy of the country's leadership did not allow the city to take its rightful place among the Hero-cities. Sad of course. But alas, the merits of Voronezh were evaluated only by the Order of the Patriotic War 1 degree. 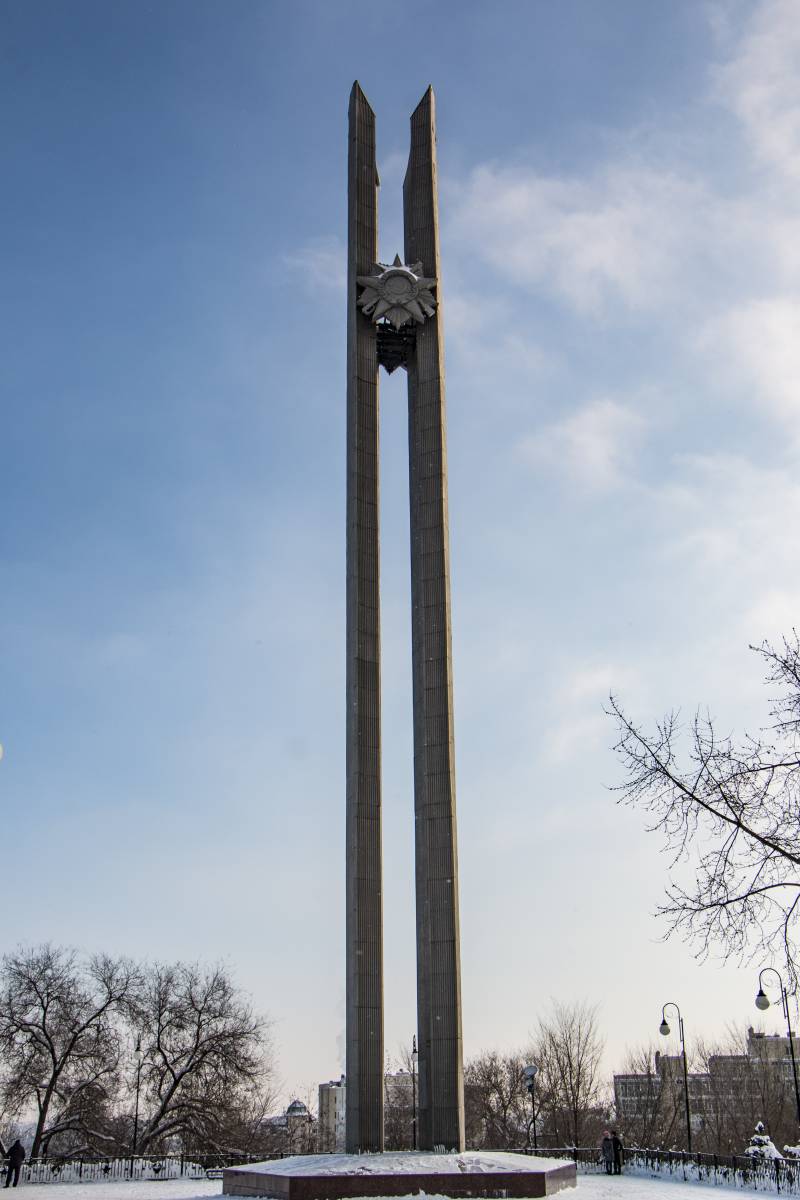 But - not for the awards fought. 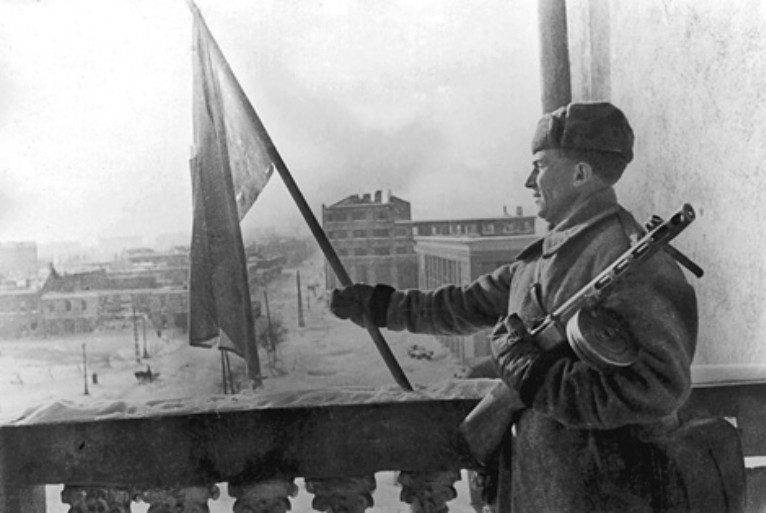 And about the events of 1943 of the year, about the joyful events, when on the Stalingrad, Voronezh, Kursk and Belgorod lands the backbone of the fascist gathering broke, we shall tell. 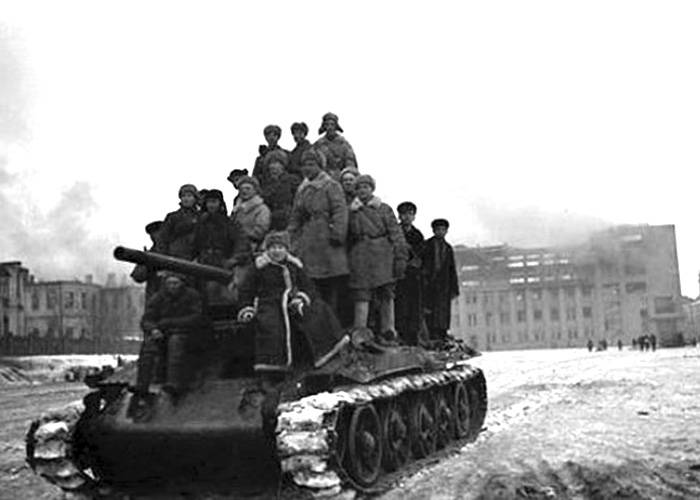 Recalling the kind words of our soldiers and commanders and not shedding traitorous tears in the innocently killed Germans, Hungarians, Romanians, Italians, Spaniards and others.

Our cause is just, we won! And it was in 1943 that the liberation of the peoples from the brown plague began.

Ctrl Enter
Noticed oshЫbku Highlight text and press. Ctrl + Enter
We are
Reports from the militia of New Russia for 27-28 September 2014 of the yearYuri Drozdov: Russia prepared the role of the sacrificial calf
46 comments
Information
Dear reader, to leave comments on the publication, you must to register.