Weekend reading. Americans, repent for the crimes of George Washington! ..

January 28 2018
87
The first American president, who in the United States is called the founder of the freest country in the world, did not disdain to engage in the oligarchic business of the criminal exploitation of the labor of hundreds of slaves.

The reason for the popularity of this family name among black Americans is connected with history slave relations in this country. A person who today in the United States is associated exclusively with such concepts as “freedom”, “democracy”, “independence”, in fact, was in no hurry to extend all these concepts to his own economy. And George Washington’s farm was one of the largest in North America at that time. 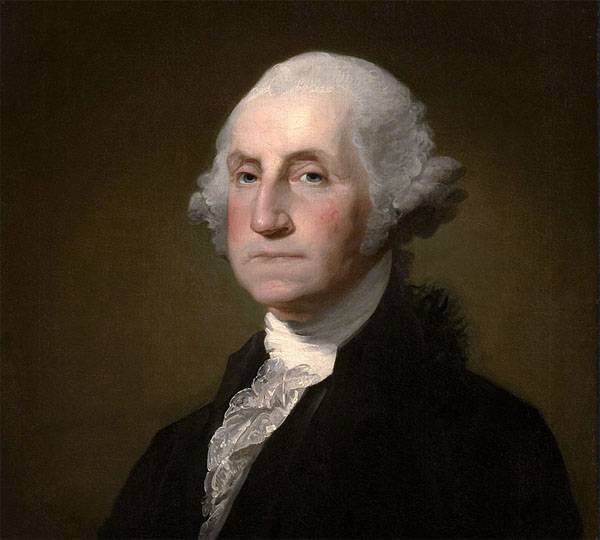 Having made his acquaintance with a major planter, Lord Fairfax, at a young age, George mastered the profession of a surveyor and for the first money earned, as well as for a part of the family’s funds, he decided to buy not only a piece of land, but also ... several slaves. “Not bad” for a person who is considered the founder of the “freest” country in the world.

The state of George Washington increased significantly after the death of his half-brother. The future first president of the United States inherited from his brother not only the estate in Mountain Vernon by the Potomac River, but also the rank of major of the militia. It was the half-brother who, shortly before his death, petitioned George to join the armed forces to fight "for freedom and independence."

In the course of a life accompanied by an insuperable burden to the “liberation of nations”, the number of slaves at Mr. Washington only grew. It grew, in particular, after marriage to the wealthy widow, Martha Kastis (nee Dandridge), who, in the joy of marriage, “unsubscribed” her new spouse over 20 from thousands of pounds that were in several accounts of banks in England. 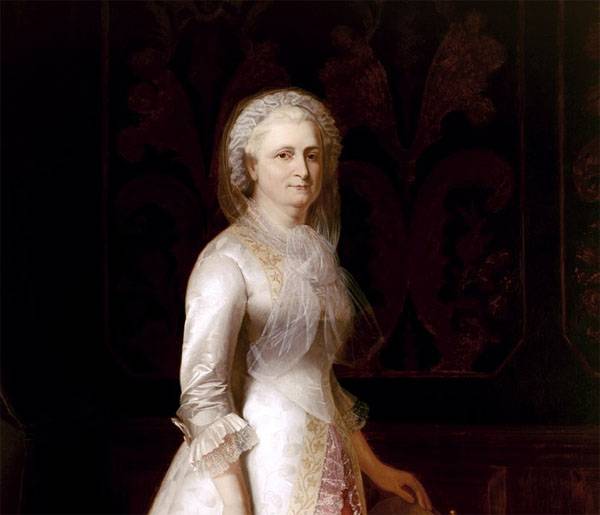 Historians in the United States call different totals for the number of slaves in the family of the first American president: from 350 to 500.

Huge plantations, hundreds of slaves and a steady income from agricultural and industrial activities (in particular, in the Washington estate, slaves were used to produce alcohol and tobacco products) allow us to consider the first president of independent America to be a real oligarch. And how the oligarchs know how to fight for human rights and individual freedom is well known by today.

Virtually all of the slaves attributed to the plantations of Washington, used by the criminal regime for personal enrichment, were named after the host’s name - Washington. The first president of the United States did not have his own children, and his surname was “inherited” precisely through distribution among black Americans. This fact seems to be a peculiar historical grimace about the bases for building the American state, which is declared to be an example of the defense of law and democracy.

The question in the end is: When will the current Americans begin to repent for their first president and the apparatus of oppression he has perfected in a single country?

Ctrl Enter
Noticed oshЫbku Highlight text and press. Ctrl + Enter
We are
Weekend reading. A country without an army and a capital, but with a growing number of refugeesWeekend reading. Army of Papua New Guinea
87 comments
Information
Dear reader, to leave comments on the publication, you must to register.