January 28 2018
52
Frants Klintsevich, the first deputy chairman of the defense committee of the Federation Council, replied to Polish Prime Minister Mateusz Moravetsky with words about “the threat from Russia”, reports RIA News. 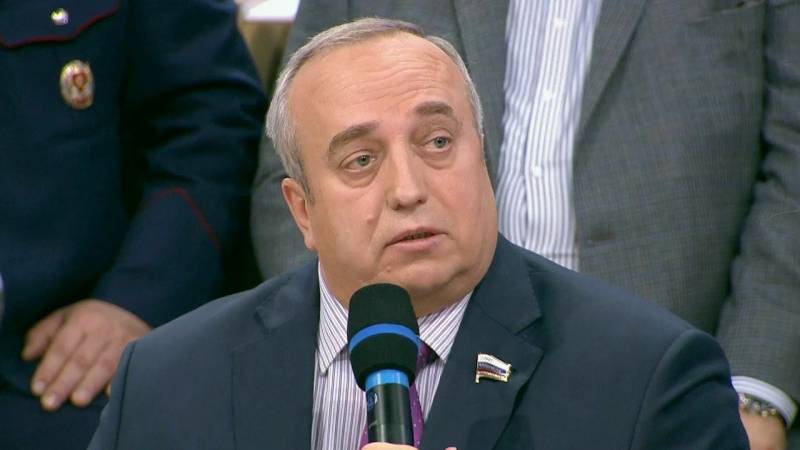 Klintsevich stressed that Poland should rather worry about “going wild” nationalist sentiments within the state.

I mean fascism, which, as stated recently by former President Lech Walesa, has already taken root in Poland. It is very strange for a country that has experienced fascism. And the soil for this ideology in the country is-nationalism just rolls over,
he wrote on Facebook.

As for the accusations against Russia made by the Prime Minister of Poland Mateusz Moravetsky, our country did not give them a single reason. I emphasize - not one
The senator noted, adding that "such accusations, to put it mildly, do not improve Russian-Polish relations."

Earlier, at the World Economic Forum in Davos, Polish Prime Minister Mateusz Moravetsky said that Russia today is the most serious threat to his state.