In Hong Kong, more than a day can not defuse the bomb during the Second World War

January 28 2018
50
Sappers in Chinese Hong Kong have been trying for more than a day to find the best way to neutralize the American bomb found during the construction of the metro during World War II, reports RIA News Post by South China Morning Post. 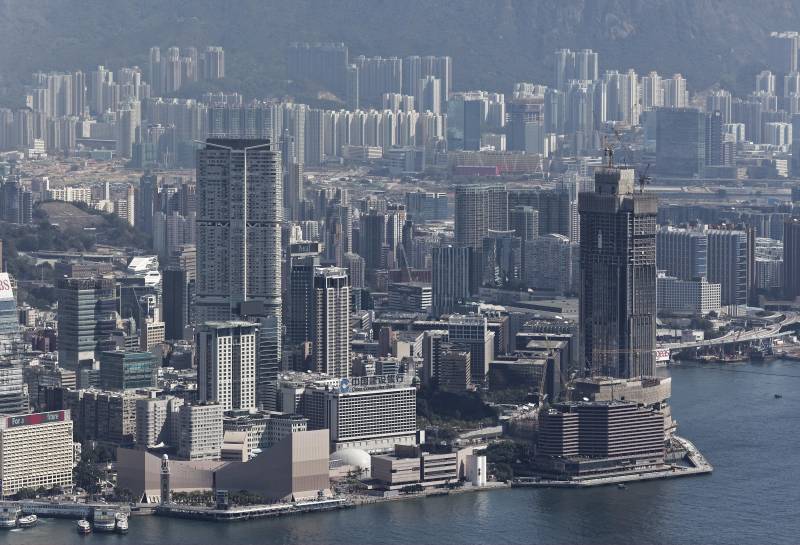 According to the publication, "an unexploded bomb, 140 centimeters long, 45 centimeters in diameter and 450 kilograms weighing, was found on Saturday morning at a depth of 15 meters underground by workers involved in the construction of the subway in Wan Chai."

Sappers have been working there for more than a day, the place is cordoned off by police and firefighters.

According to media reports, to ensure the safety of city residents, “law enforcement officers cleared and cordoned off the area with a radius of 400 meters around the projectile, on the eve of thousands of people were evacuated from nearby houses and offices, and several large streets were suspended on Sunday Wan Chai Station.

The sappers managed to determine that the ammunition found was the ANM-65 bomb dropped on Hong Kong by an American bomber between the 1941 and 1945 years. The bomb contains about 250 kg of explosives. The sappers planned to defuse the bomb by midnight (Saturday 19.00 Moscow time), but for unknown reasons, the disposal of the ammunition was postponed. When to complete the work, is currently not known.

This is not the first bomb found in Hong Kong - in January 2017-th also on the construction site was found 220-kg American ammunition.

Ctrl Enter
Noticed a mistake Highlight text and press. Ctrl + Enter
We are
Domestic depth charges
50 comments
Information
Dear reader, to leave comments on the publication, you must to register.