January 27 2018
87
An American helicopter mistakenly fired on vehicles of security forces in the El-Baghdadi region in the Iraqi province of Al-Anbar. Seven people died, 11 was injured, according to the TV channel Al-Sumariya. 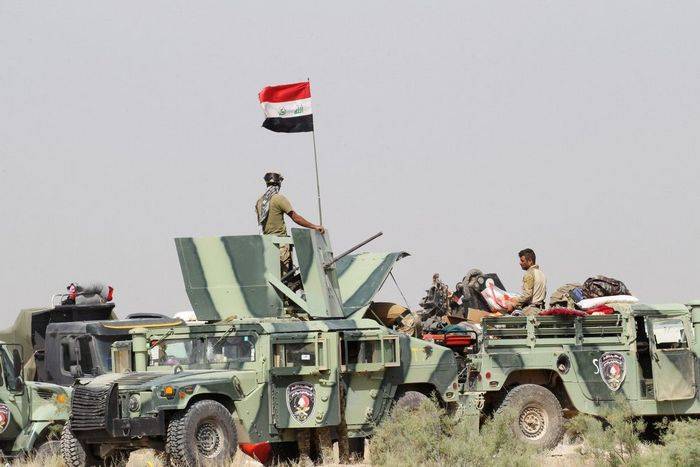 At the same time, the command of the united antiterrorist forces of Iraq stated that a special operation was being conducted in the area to capture the terrorist, which was supported from the air by the forces of the international coalition. Already when it was completed, a grenade was thrown from a neighboring house to the security forces, after which a clash occurred.

On the way back, the military noticed a cluster of armed people from helicopters, “whose location was not agreed upon in advance,” and opened fire on them.

The unified command has commissioned an investigation of what happened.
- it is spoken in the message, transfers RIA News.

Ctrl Enter
Noticed oshЫbku Highlight text and press. Ctrl + Enter
We are
Reports from the militia of New Russia for 13-14 September 2014 of the year
87 comments
Information
Dear reader, to leave comments on the publication, you must to register.