In Ukraine, the birth rate fell below 90's

January 27 2018
149
During the week on our site there was a material about the demographic condition of the Russian regions with the predominant residence of the Russians link) Today we publish news material on the situation with demography in the neighboring state - in Ukraine. The basis is the annual report of Ukrstat.


Based on this report, it can be concluded that the birth rate among Ukrainian women has fallen to record lows over the past few decades. It turns out that the birth rate in Ukraine has fallen even below the 90-s, when the deepest demographic crisis was recorded. Between January and November 1992, about 540 thousands of babies were born in Ukraine. For the very first 10 months of 2017 (statistics of Ukrstat) - only 336 thousand. The drop in the birth rate compared to the first year of independence is almost two times.

Moreover, the current birth rates in Ukraine are lower than the most disastrous in terms of demographic indicators of 1999 and 2000. At that time, about 370-380 thousand babies per year were born (for the indicated period). 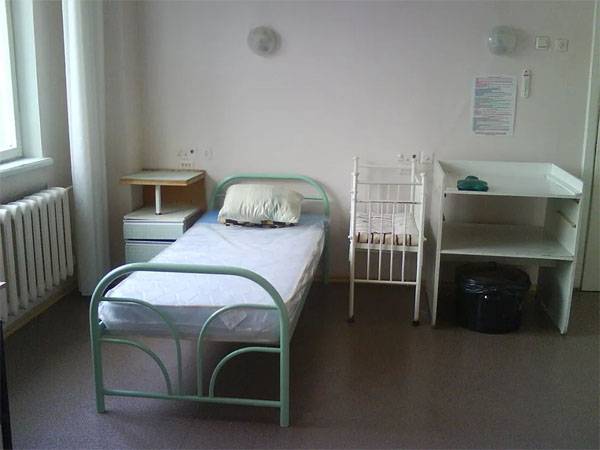 The M.Ptukhi Institute of Demography and Social Research reports that Ukraine’s population decline has seriously accelerated in recent years. Ukrainian demographers say that in order to reach the start of 90’s, Ukrainian women “must have at least 3’s children in their lifetime”. Demographers do not report how this should change the social and economic policy of the state in Ukraine.

Ctrl Enter
Noticed oshЫbku Highlight text and press. Ctrl + Enter
We are
Is the "Russian cross" behind? About fertility and mortality in Russian regions
149 comments
Information
Dear reader, to leave comments on the publication, you must to register.