How the Kurds knocked out the Turkish tank М60А3 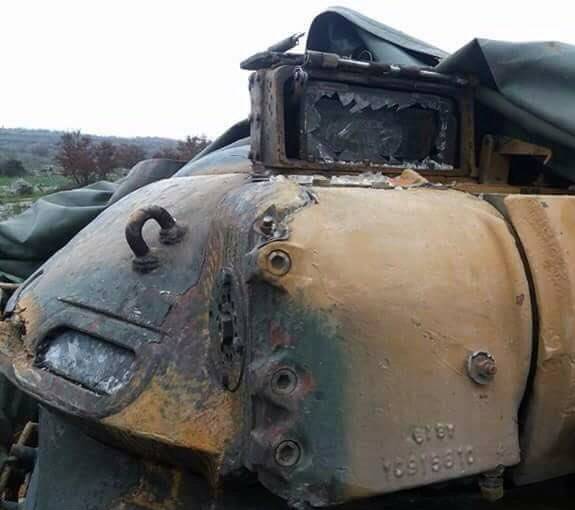 According to the Turkish military, a heavy combat vehicle was forced to leave the battlefield after a rocket-propelled grenade struck the commander's turret.

It is reported that the tank was damaged, expressed in "through penetration and decommissioning of viewing devices." Whether the tank commander suffered at the same time is not reported. 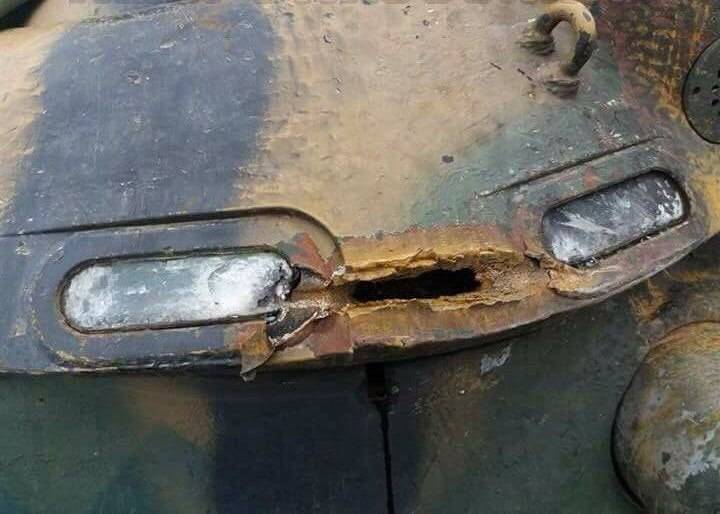 Military experts believe that the car will be restored quickly enough and in the near future will again be able to take part in the ongoing operation “Olive Branch”.

In addition to various modifications of the M-60, the Turkish command also threw Leopards-2А4 into the battle. According to some data, they also transferred several M-48 to the militant units of the "Syrian Free Army" under their control.

Ctrl Enter
Noticed oshЫbku Highlight text and press. Ctrl + Enter
We are
Reports from the militia of New Russia for 27-28 September 2014 of the year
53 comments
Information
Dear reader, to leave comments on the publication, you must to register.