In South Korea, placed all six components of THAAD PRO

January 26 2018
26
All six components of the American missile defense system THAAD deployed in South Korea, while Seoul did not give Moscow guarantees that this system will be controlled by South Korean military, said in an interview with RIA News Russian Ambassador to South Korea Alexander Timonin. 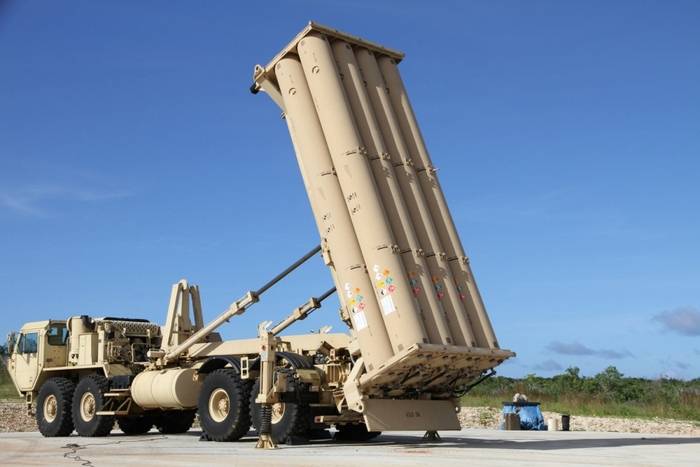 In July, 2016, after five months of negotiations, the United States and South Korea agreed to deploy the THAAD system, which would, if necessary, intercept North Korean ballistic missiles. THAAD (Terminal High Altitude Area Defense) is designed for high-altitude over-atmospheric interception of missiles, allegedly, of short and medium range.