January 26 2018
19
The Russian Federation tried to hinder the work of the 25 partnership of countries that participated in the Paris meeting against the use of chemical weapons, transmits RIA News State Department spokesman Heather Nauert. 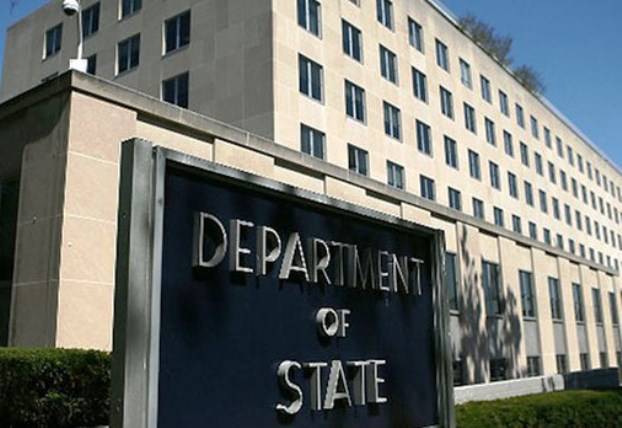 Earlier, Moscow called on member countries of the Convention on the Prohibition of Chemical Weapons (CWC) "not to succumb to the dictates of those who want the removal of the legitimate authorities of Syria." This is stated in the comments of the Deputy Minister of Foreign Affairs of the Russian Federation Sergey Ryabkov regarding the Paris meeting of the so-called “International Partnership to Combat Impunity with the Use of Chemical Weapons”.

According to the diplomat, “neither Russia nor China was even invited to the meeting,” and the entire preparation for the event was conducted in secret.

Ctrl Enter
Noticed oshЫbku Highlight text and press. Ctrl + Enter
We are
Russian veto in the Security Council, goodbye?Results of the week. “Look, the whole face is black! Have you ever read Moidodyr? ”
19 comments
Information
Dear reader, to leave comments on the publication, you must to register.