Shinzo Abe told why he would not negotiate with Pyongyang

January 26 2018
34
Japanese Prime Minister Shinzo Abe commented on the statements that it would be worth starting a direct dialogue with Pyongyang. According to the Japanese prime minister, such a dialogue looks a priori absolutely pointless if North Korea continues to develop its nuclear missile program.


RIA News quotes Abe’s statement at a hearing in the Japanese parliament:
As long as North Korea continues nuclear missile development, dialogue for the sake of dialogue does not make sense.

At the same time, some experts have already commented on the statement of Shinzo Abe, saying that in fact there are no prospects for the negotiations of Pyongyang with Tokyo, not because of the North Korean nuclear program, but because Tokyo does not have at least some independence in such matters , being actually under direct pressure of the United States of America. 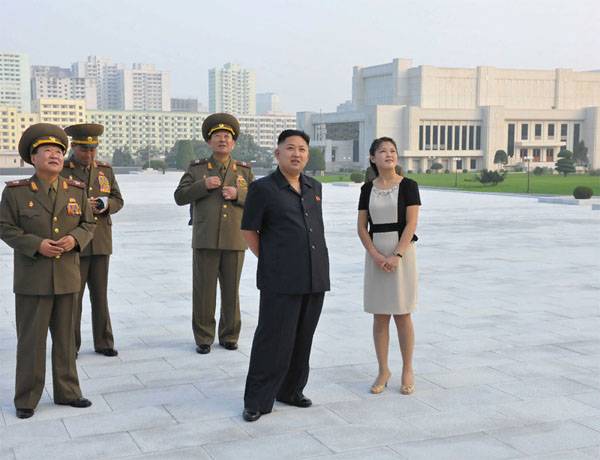