January 25 2018
49
Polish Prime Minister Mateusz Moravetsky during talks with US Secretary of State Rex Tillerson intends to convey to the American side the position of Warsaw regarding the implementation of the project “Nord Stream - 2”, reports RT


The Prime Minister noted on the air of Polish Radio that he intended to discuss the Nord Stream - 2 project with Tillerson, in the event of which, he said, gas transit through Ukraine “will not be needed”. 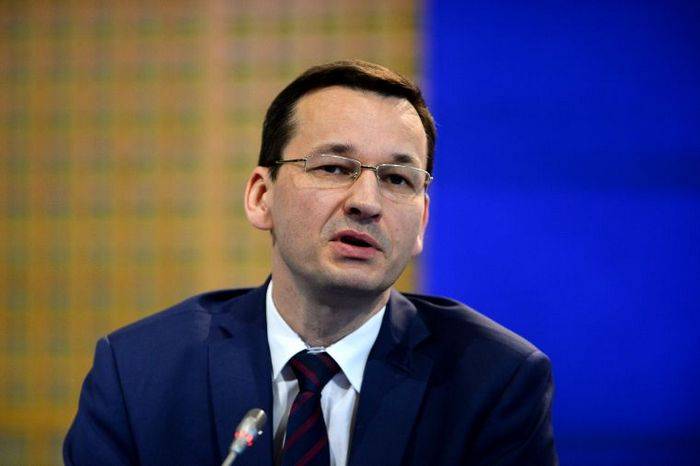 I will talk about Nord Stream - 2 - the gas connection between Russia and Germany. If this project is implemented, this will lead to the fact that the de facto gas transit through Ukraine will no longer be needed. It is important that Secretary of State Tillerson be aware of the threats, hazards, risks associated with this
- said Moravetsky.

He also stressed that he intends to discuss with the head of the State Department "strengthening the permanent presence of American troops on the eastern flank of NATO."

We are in constant contact with the US administration in order to reduce Gazprom’s monopoly and lower Russia's price requirements for Europe. We are contributing to this and we want other partners to contribute
- the prime minister added.

It is noted that Tillerson will visit Poland on Friday, January 26.

Earlier, the State Department said they considered the implementation of the Nord Stream - 2 project a threat to Europe.