The answer to this question is yes. Negotiations on this are at an advanced stage.
- said the diplomat. 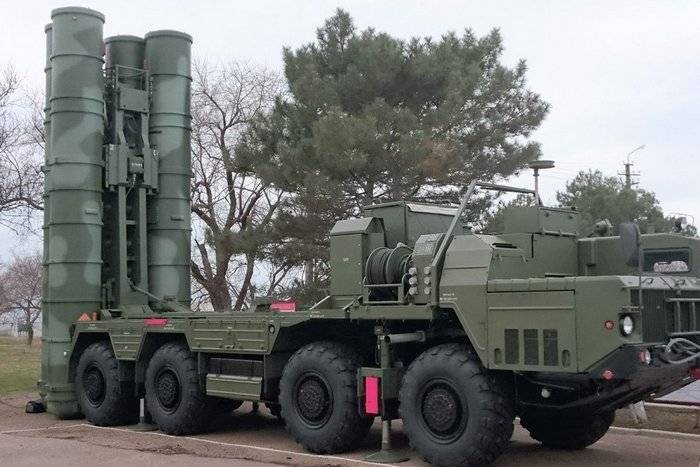 Yes, we are talking about air defense systems, as well as technology for the ground forces.
- the ambassador answered the clarifying question whether it is a question of supplying the country with a C-400.

Al-Attiyah reminded that during the visit of Russian Defense Minister Sergei Shoigu to Doha, an agreement on military-technical cooperation was signed. The ambassador expressed the hope that the signed agreement would open the way for the further development of cooperation between the Russian Federation and Qatar.