Pushkov: Ukraine "will not leave for nothing" from the Council of Europe

January 25 2018
17
Kiev’s statements about the possibility of leaving the Council of Europe in the event of the restoration of the authority of the Russian delegation to PACE are blackmail, RIA News opinion of the Federation Council member Alexei Pushkov. 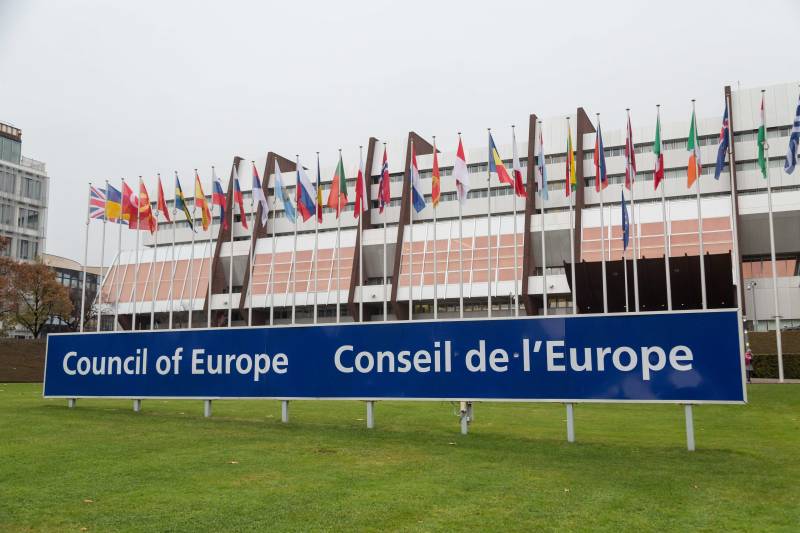 Earlier, the head of the Ukrainian delegation, Vladimir Aryev, promised that Ukraine would leave the Council of Europe if Russia again receives the right to vote in PACE.

Ukraine threatens to withdraw from the Council of Europe if Russia returns. He would not leave for anything, for he would lose an important platform for hysterics. Petty blackmail
wrote a Russian senator on Twitter.

Recall Moscow from 2016 did not send the documents necessary for the accreditation of its delegation to PACE, since Russian parliamentarians were deprived of voting rights in sessions and a number of other rights due to the inclusion of Crimea into the Russian Federation in 2014 of the Crimea.

In the summer of 2017, the Russian authorities announced their intention to suspend part of payments to the Council of Europe budget until the authority of the Russian delegation to PACE is fully restored.