January 25 2018
22
The strategic missile carrier Tu-160 with the serial number 0804, manufactured at the Kazan aircraft factory, was named after the first commander-in-chief of the Russian Air Force, Peter Deynekin. This was reported by TASS chairman of the Federation Council Committee on Defense and Security, former commander-in-chief of the Russian Aerospace Forces Viktor Bondarev. 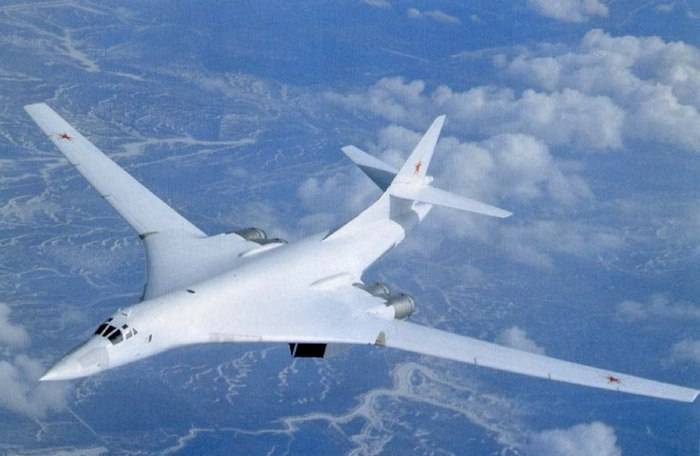 This information is true. The decision of the Military Council VKS 22 on August 2017, the Tu-160 was named after Peter Deinekin
- he said.

Petr Stepanovich Deinekin was born on December 14, 1937 in the city of Morozovsk, Rostov Region. In 1988-1990 he commanded the Far aviation and was the first commander in chief of the Russian Air Force from 1992 to 1998. Honored Military Pilot, Hero of Russia, Army General Deinekin was a gentleman of more than 20 Soviet, Russian and foreign orders. He died on August 19, 2017 from a heart attack.

Ctrl Enter
Noticed oshЫbku Highlight text and press. Ctrl + Enter
We are
The first commander of the Air Force of Russia, Peter Deinekin, died.
22 comments
Information
Dear reader, to leave comments on the publication, you must to register.