January 25 2018
29
Ukraine more than other countries contributed to strengthening the security of the United States, reports RIA News statement of the former head of the Security Service of Ukraine Igor Smeshko. 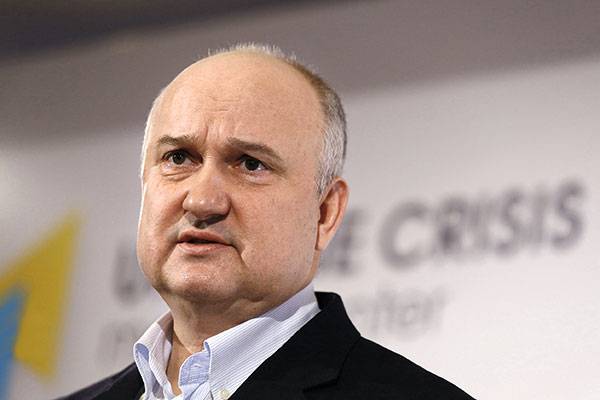 We have given away the third nuclear potential in the world, increasing the security of the United States in a way that no country in the world has increased history the existence of the USA
Smeshko said on the Newsone channel.

However, Washington’s ability to assist Ukraine today is limited, he said.

Within the United States, there is a majority in Congress, which is committed to Ukraine in terms of understanding and meaning for the entire system of Euro-Atlantic security, a free democratic world. While the incumbent has a different point of view,
explained the former head of the SBU.

According to him, President Trump is a pragmatist who wants "good relations with Russia."

Earlier, the representative of the Popular Front faction Anton Gerashchenko said that Washington had not fulfilled its obligations to protect Ukraine in accordance with the Budapest Memorandum.

Recall the Budapest Memorandum in 1994 was signed by Ukraine, Russia, the United States and Britain. This is an international treaty on security assurances in connection with the accession of Ukraine to the Treaty on the Non-Proliferation of Nuclear weapons, in accordance with which she lost the right to possess nuclear weapons.