Russians are fleeing Russia: 15% of citizens are sitting on suitcases, 15 millions will leave in the coming years

January 25 2018
301
Millions of Russians rush to Europe, fleeing from the "Kremlin imprisonment," reports the German public television channel Das Erste. The authoritarian policy of the Kremlin is pushing the emigration of the Russian people. 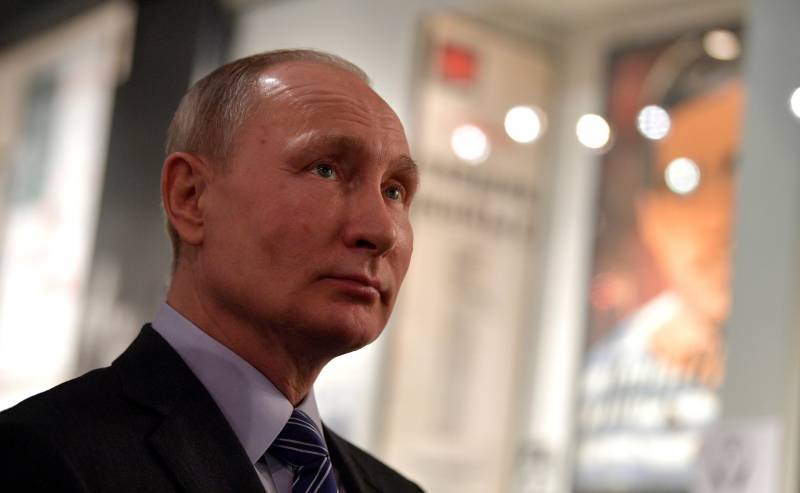 Here are the data of the Levada Center: Fifteen percent of the citizens of the Russian Federation are sitting on suitcases. They are going to Europe or even to the West. True, they are at heart with Russia. This is the story of the German TV channel "Das Erste" (translated "InoTV").

Soon there will be elections in Russia. Is there an election? After all, any result other than Putin’s victory would have been a sensation in the country. It is because of the unchallenged power that many Russians feel themselves as if they were imprisoned. However, the majority of Russians want the current president to remain in power, and therefore will vote for him again. Nevertheless, the number of those who are against Putin, those who think differently, is growing. Here they leave the Motherland.

Recent months have shown the arbitrariness of Russians in dealing with them, says Stanislav Kucher, a member of the Human Rights Council under the President of the Russian Federation. He calls on President Putin to take the current situation seriously, since the authoritarian bias in the country willy-nilly mixes with what is sometimes called the "Orthodox Taliban" (the Taliban, we remind, is prohibited in Russia). “Only from my friends over the past year has decided to leave the country for about twenty people,” said Kucher on the air. - These are young scientists, entrepreneurs, cultural figures. They create a feeling of such a cold civil war. ”

Other well-known figures stand in solidarity with the driver. “In the following years, fifteen million people may leave Russia,” said Vyacheslav Postavnin, the former deputy director of the Federal Migration Service.

Most departing attracts Baltic. And there they, by the way, are willingly received. Radio and TV presenter Artemy Troitsky is now a professor at Tallinn University. He moved with his family to Estonia. There are good schools teaching Russian, but ... without propaganda. Trinity says:

"I do not see in a country like Russia, a future for our children."

According to Troitsky, in Estonia it is “easier and freer” to do business. Why? Because “no mafia robs you,” and “government agencies do not extort bribes from you”.

But Galina Timchenko, who had previously held the post of head of the largest Russian online media, was not fired by Kremlin pressure. She, together with the editors, left and founded a media start-up in Riga. “Many people, especially in the last two years and this year, all the more, realized that another six years without changes is quite difficult,” she believes.

So, according to the forecasts of some experts, in the coming years (obviously, in the new Putin’s term), about fifteen million people will move from Russia to Latvia and Estonia. All these people will become real migrants, that is, those who will constantly live abroad. And it will be "young scientists, entrepreneurs, cultural figures."

Recall, according to the forecast of the National Bureau of Economic Research (Cambridge), already by 2084, the fossil fuels on the planet will be exhausted. Hence, a disappointing scenario for Russia dependent on oil and gas: this country will own all 3% of world assets (against approximately 10% for today), and the country's citizens will give more than 50% of their salaries to the budget.

Population of the Russian Federation will begin to shrink already from the current 2018 of the year, and by 2050, the year will decrease by almost 14 million. This means that by the beginning of 2050, only 130,3 million people will live in Russia. This is the “most likely” forecast from K. Novikov, a researcher at the international laboratory of political demography of the Russian Presidential Academy of National Economy and Public Administration.

Ctrl Enter
Noticed oshЫbku Highlight text and press. Ctrl + Enter
We are
301 comment
Information
Dear reader, to leave comments on the publication, you must to register.