January 24 2018
103
At the talks between India and Russia on the acquisition of the C-400 Triumph anti-aircraft missile systems (ZRS), difficulties arose, according to the American Defense News magazine, citing the Indian Defense Ministry. 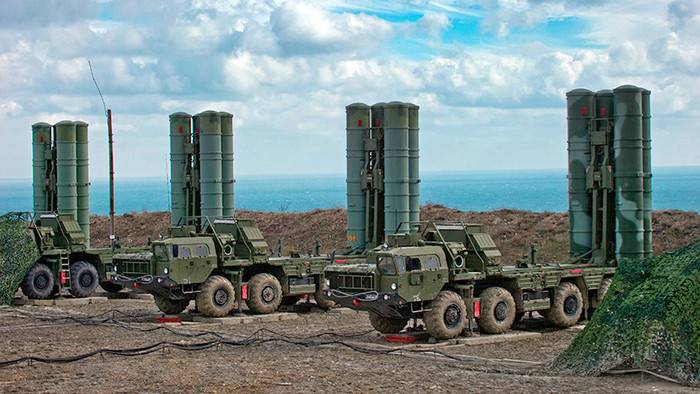 Russia requests $ 5,5 billion for five sets (C-400 - approx), as well as a high tuition price and refuses to provide technology of three types of guided missiles
- said the publication of an unnamed source in the Ministry of Defense of India. According to him, the proposal for the maintenance of air defense systems and a package of measures to support the system are also not formed.

Another representative of the Indian Defense Ministry told the publication that the final contract would not be signed soon, and Delhi would not pay more than $ 4,5 billion for these systems.

He noted that, according to the Indian side, the contract should include the production in India of components, guided missiles, as well as a package of technical support for the entire service life of the air defense system.

Recall that December 19 Indian Ambassador to Russia Pankaj Saran said that the parties are continuing technical negotiations on deliveries to New Delhi of the C-400 system, despite the fact that the procedure for concluding and implementing these agreements "takes time."

Ctrl Enter
Noticed oshЫbku Highlight text and press. Ctrl + Enter
We are
103 comments
Information
Dear reader, to leave comments on the publication, you must to register.