Russia is developing a project of reusable rocket "Crown"


In the project "Crown" is proposed to abandon the gradual transition to reusable means of breeding. According to Molchanov, instead, the designers intend to develop a single-stage, fully reusable carrier, without intermediate stages, which only lengthen the transition time to reusable systems and make them more expensive. 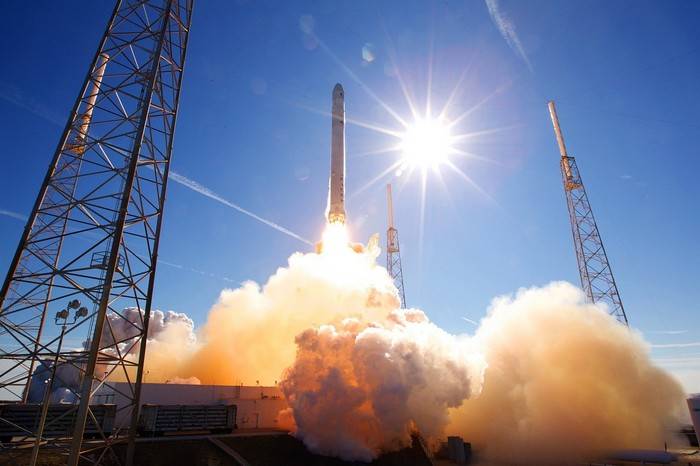 The Crown will be a reusable, single-stage, vertical take-off and landing design, equipped with take-off and shock absorbers. The most energy-intensive elements in the rocket systems can be used at least 25 times, and the total resource of the rocket will be at least one hundred flights.
- declared Molchanov

A specific feature of the Korona rocket will be the possibility of using a whole range of multi-launch launch systems, in which landing fuel is spent on launching a satellite and returning fuel is delivered by a carrier tanker.
The engine is considered to be an external expansion power unit with a modular combustion chamber operating on environmentally friendly fuel, kerosene and liquefied oxygen.

Ctrl Enter
Noticed oshЫbku Highlight text and press. Ctrl + Enter
We are
Center Makeeva proposed to resume the development of reusable rocket "Korona"Test launch of the Liner rocket completed successfully
116 comments
Information
Dear reader, to leave comments on the publication, you must to register.