Belarus strengthens border security with Ukraine and the Baltic States

January 23 2018
40
Belarus will strengthen the protection of the state border with Ukraine and the Baltic countries in 2018, BelTA informs 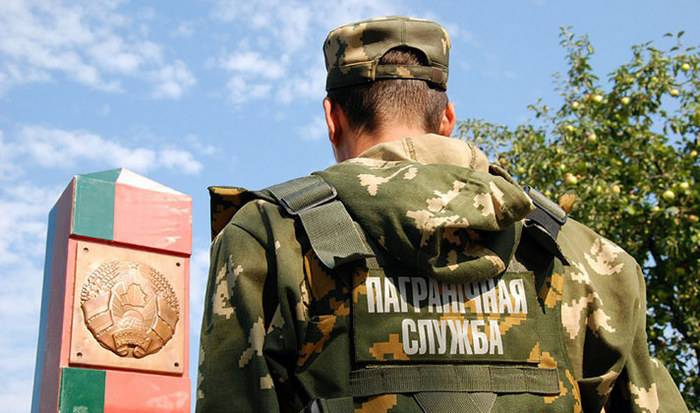 It is noted that President Alexander Lukashenko took the appropriate decision "in the light of new elements of the situation." So, among them were the migration crisis and the increase in the level of the terrorist threat in Europe, which, according to the Belarusian authorities, threatens to increase smuggling weapons, ammunition and explosives.

In connection with this, it was decided to strengthen the infrastructure on the border and the border area, new frontier service units will appear in the Ukrainian and Baltic directions. As part of the overall strengthening of control, monitoring tools will be improved, systems for checking individuals and vehicles at checkpoints will be improved, and new technologies will be introduced.