The US Air Force eliminated more than 60 militants in Afghanistan

January 23 2018
22
At least 63 militants of the radical Taliban movement (banned in the Russian Federation) were destroyed in southern Afghanistan as a result of American strikes aviation, transmits RIA News message agency "Pazhvak." 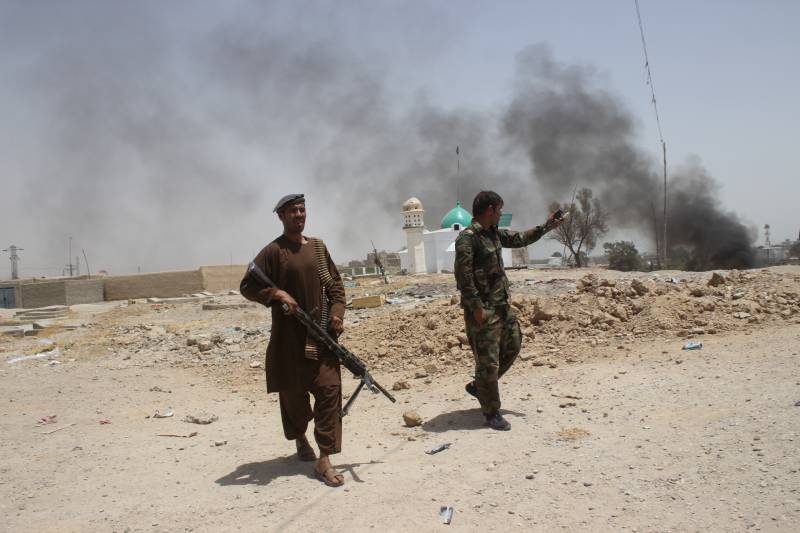 According to the agency, referring to the local police chief, "air strikes were carried out on Monday night in the province of Paktika in southern Afghanistan."

During the operation killed at least 63 militants. Also the automotive vehicles of the radicals were destroyed, weapon and ammunition.

The situation in Afghanistan has deteriorated markedly in recent months. The armed Taliban, which had previously captured a large territory in the rural areas of the republic, launched an offensive against major cities. Also on the territory of the country has increased the influence of the terrorist group IG (banned in the Russian Federation). Part of the Taliban swore allegiance to the leaders of the group.

Ctrl Enter
Noticed oshЫbku Highlight text and press. Ctrl + Enter
We are
Reports from the militia of New Russia for 5 September 2014 of the yearUS expert community is trying to identify ways out of the Afghan impasse
22 comments
Information
Dear reader, to leave comments on the publication, you must to register.