In Kiev, told about the reason for the reduction of gas transit through Ukraine

January 23 2018
33
In January of this year, Gazprom reduced gas transit through Ukraine to Europe by 25 percent, reports RIA News report of the adviser to the Minister of Energy and Coal Industry of Ukraine Maxim Belyavsky 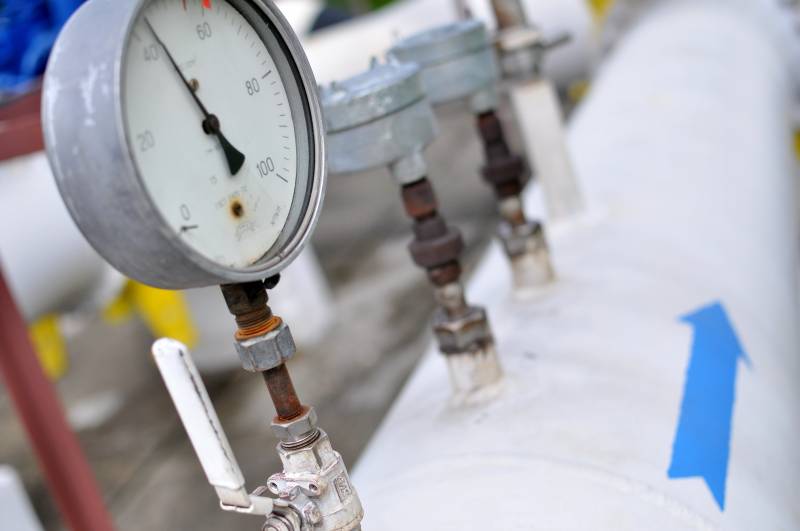 If we compare the first and 22 of January this year, the volume of transit of Russian gas through the Ukrainian GTS (gas transmission system) has decreased from 238,7 to 180 million cubic meters per day,
said Belyavsky.

According to him, “this is due to the fact that Gazprom uses the gas accumulated in the summer in European storage facilities, and also sends it through the Nord Stream gas pipeline”. Reduced consumption of raw materials in Europe itself is associated with relatively warm weather, the adviser added.

Earlier, Gazprom announced the data according to which the company reduced gas transit through Ukraine to Europe 20 times from the beginning of the year through 1,3 in January compared to the same period last year. During this period, Gazprom has delivered 4,3 billion cubic meters of natural raw materials along this route.

Ctrl Enter
Noticed oshЫbku Highlight text and press. Ctrl + Enter
We are
Do not be afraid, Europe, we will not leave without gas!
33 comments
Information
Dear reader, to leave comments on the publication, you must to register.