January 22 2018
155
An official presidential decree on amending the statutes of the Armed Forces has been published on the official online portal of legal information. In particular, the form of appeal to the commander is changing. The servicemen must answer in order of service to the congratulations and thanks of the authorities with the phrase: “I serve Russia”. 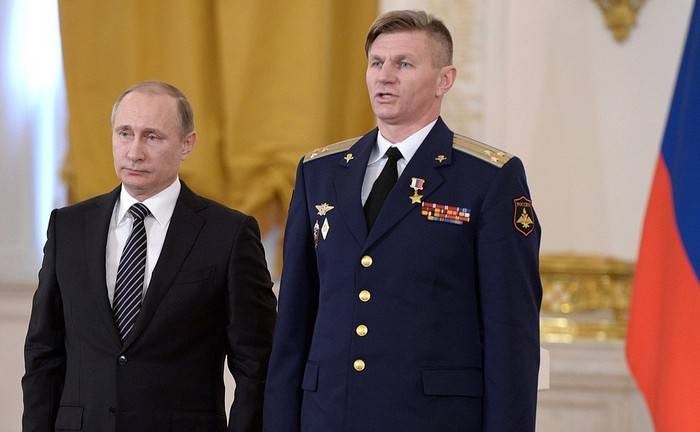 Since 2007, according to the Charter of the internal service of the Armed Forces, the military have uttered the phrase “I serve (as an option“ serve ”) the Russian Federation.” From 1993 to 2007, it was supposed to say “I serve the Fatherland”.

New rules begin to operate from the date of the signing of the decree - January 22.

Ctrl Enter
Noticed oshЫbku Highlight text and press. Ctrl + Enter
We are
On enhanced security measures at the World Cup 2018 in Russia
155 comments
Information
Dear reader, to leave comments on the publication, you must to register.