Iran began exercises in the Strait of Hormuz

January 22 2018
15
Iranian Armed Forces began a two-day exercise near the strategically important Strait of Hormuz, the Iranian military said in a statement. 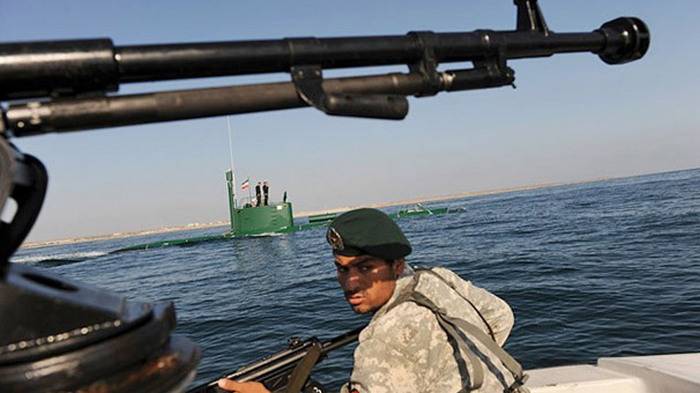 The purpose of these exercises is to increase the skills and morale of the army of the Islamic Republic of Iran, transfer the experience to the young generation participating in the exercises, assess the tactical knowledge gained ...
- Rear Admiral Habibullah Sayari said a day earlier.

The exercise called “Mohammad Rasulallah-5” (“Mohammed Messenger of Allah-5” - note) began on Monday in the Mekran coastal zone and the Gulf of Oman in southern and southeastern Iran with the participation of naval, air forces, and also ground forces.

Ctrl Enter
Noticed oshЫbku Highlight text and press. Ctrl + Enter
We are
Joint exercises of the ships of the Navy of Iran and Pakistan in the Strait of HormuzThe blockade of the Strait of Hormuz, the United States will not allow
15 comments
Information
Dear reader, to leave comments on the publication, you must to register.