January 20 2018
78
Ukrainian Foreign Minister Pavel Klimkin said that on the night of January 20, an attempt was made to attack the Ukrainian diplomatic mission in Greek Athens. According to him, it was most likely made by “radicals under the influence of Russia”. 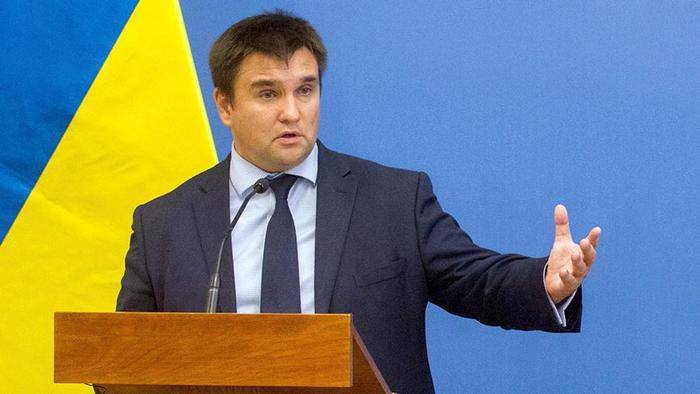 At night there was an attempt to attack our embassy in Athens with Molotov cocktails. Probably the radicals are influenced by Russia. No harm done. With the Greeks agreed on the interaction and round the clock security. We care about safety and take action in all countries
- wrote Klimkin on Twitter.

According to local media, unknown persons set fire to three cars, parked at the representative office of Ukraine in the capital of Greece.

Recall that earlier in Athens, unknown threw a grenade into the building of the French Embassy.

Ctrl Enter
Noticed a mistake Highlight text and press. Ctrl + Enter
We are
And about. The head of the Ministry of Internal Affairs of Ukraine announced the beginning of the military operation in Slavyansk
78 comments
Information
Dear reader, to leave comments on the publication, you must to register.