The equipment, as stated, was delivered to the port of Baku by sea from Astrakhan by the vessel “Composer Rakhmaninov”. What kind of weapons delivered to the Azerbaijani capital, can be seen on the video frames:

With this material, the press service of the Republic of Azerbaijan contains a rather provocative statement that the latest Russian-made equipment "will be sent to military units deployed on the front line as soon as possible." 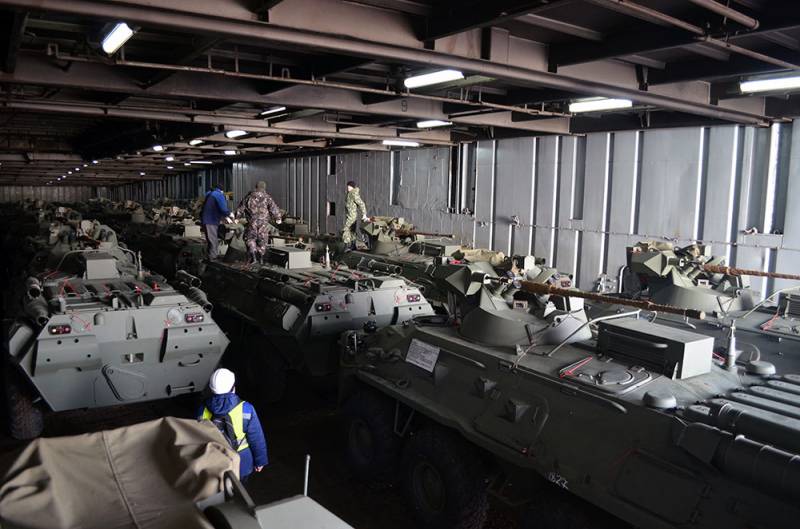 Against this background, messages about the death of an Azerbaijani soldier come from Baku. Information Service Aze.az reports the name of the soldier. This is Ibrahim Manafov. He died in a shootout in the Nagorno-Karabakh region.

Ctrl Enter
Noticed oshЫbku Highlight text and press. Ctrl + Enter
We are
161 comment
Information
Dear reader, to leave comments on the publication, you must to register.