Crimean shipyard has found a replacement for the Finnish generator

January 19 2018
53
Crimean factory "Bay", which of the sanctions are not able to buy the Finnish Wärtsilä's equipment, generators group received MAN, reports RBC. 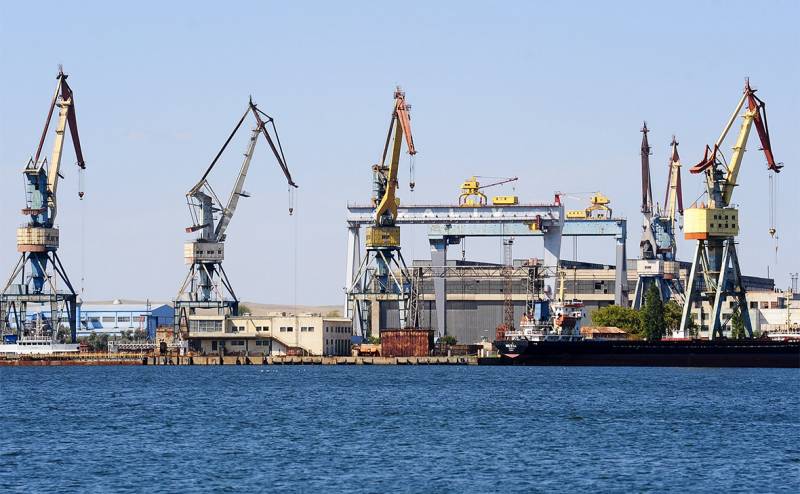 Generators are needed for the construction of a rescue vessel worth 2,79 billion rubles, which was ordered by the Ministry of Transport.

The representative of the division of MAN, engaged in the production of marine equipment, said that the company is not aware of the use of generators at the shipyard "Gulf".

According to him, there were no deliveries to the plant during the "last 10 years". He admitted that the Gulf could use equipment that was produced for other vessels, but “MAN cannot control this and be aware of this.”

The Russian Ministry of Transport did not respond to the RBC request.

According to Aleksey Gorlatov, head of Goltsblat BLP commercial practice, the situation with MAN generators is different from the Siemens turbine scandal that broke out in the summer of 2017: specific object. "

He suggested that the plant could outbid the equipment, rather than purchase directly from the manufacturer. And if Gulf bought this equipment in Russia, then the EU sanctions do not affect such a deal.

The lawyer also noted that if MAN did not know about the final buyer, which is “very unlikely,” then the manufacturer will be punished for violating the sanctions.

It is not excluded that the European authorities will also want to close such cases, forcing companies to introduce compliance measures, including tracking where the goods go, and to include in the contracts a ban on further sales to Crimea,
added Gorlatov.

According to another expert, MAN could sell this equipment before the imposition of sanctions, and then resold it.

In such a situation, I think, MAN does not threaten anything, because in principle the delivery was made under that contract, which did not fall under sanctions, and the manufacturer does not control the further fate of the equipment,
he said.

And even if MAN sold the equipment to a Russian company after the imposition of sanctions, not knowing that it will be redirected to the Crimea, the company is likely to avoid punishment, the source added.