New rifle is very different from the usual shotguns. Firstly, it is made according to the bullpup scheme, and secondly, it is equipped with a rotary tubular-type barrel gantry. Each tube of a built-in magazine holds five rounds of 12 caliber. Thus, the shooter has an ammunition from the 15 + 1 cartridge, while each of the store’s tubes can be charged with different types of cartridges and quickly switch between them. 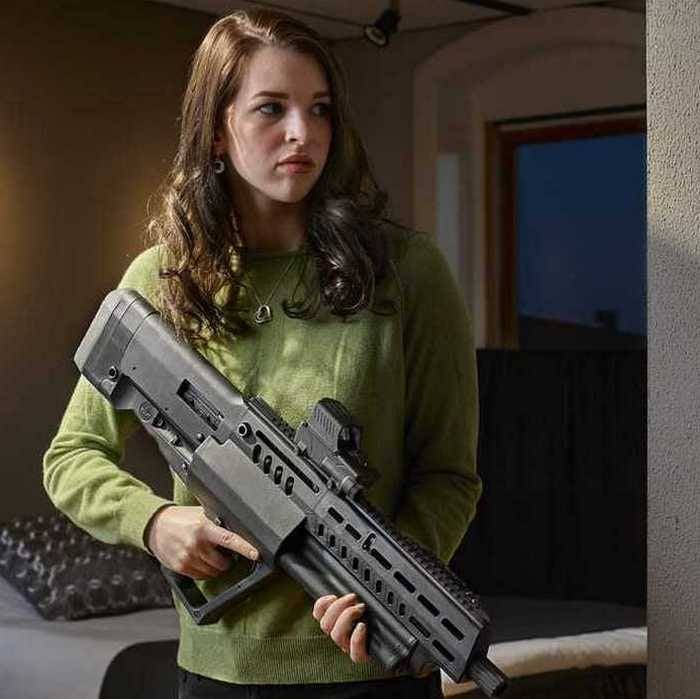 The weight of the gun is 3,5 kg, the release of sleeves can be carried out right or left of the arrow. The Tavor TS12 uses a vapor recovery system, the barrel length is 18,5 inches (47 cm).

Tavor TS12 is made in a tactical style. A Picatinny rail is installed above the barrel, and the barrel guard is equipped with a fastening system for accessories. The official presentation of the gun will be held at the SHOT Show, which will be held in Las Vegas from 23 to 26 in January. The manufacturer’s stated retail price of Tavor TS12 in the USA is $ 1400, "Warspot"