In the US, commented on the message about the "Russian reconnaissance ship"

January 19 2018
26
The United States recognizes the right to free navigation in international waters. RIA News statement by the spokesperson for the Northern Command of the US Armed Forces (NORTHCOM) and the Command of the Aerospace Defense of North America (NORAD) Major Mary Ricks. 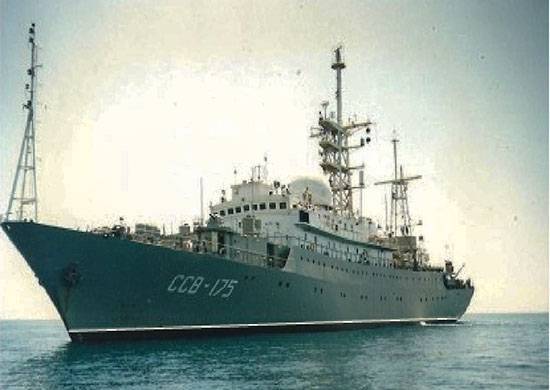 She commented on media reports about the Russian reconnaissance ship, which appeared off the coast of the United States.

We know about this ship, but we recognize the rights of all sovereign countries to free navigation in international waters and to visit countries with which they have agreements,
said ricks.

According to her, the military track all ships in the area of ​​responsibility of NORTHCOM and NORAD.

According to the source, the purpose of the reconnaissance campaign is “to spy on US missile submarines.”

Ctrl Enter
Noticed oshЫbku Highlight text and press. Ctrl + Enter
We are
The Washington Free Beacon: China has tested a new ICBM on a railroad car
26 comments
Information
Dear reader, to leave comments on the publication, you must to register.