January 19 2018
9
On the Volga landfills more than 10 thousand soldiers learn the experience of hostilities received by the command of the Central Military District in Syria, the district press service told the Military Review.

On the Volga landfills more than 10 thousand soldiers learn the experience of military operations, obtained by the command of the Central Military District in the Syrian Arab Republic. The main maneuvers were held at the Totsky range in the Orenburg region, where the units tested new methods of warfare
- said in a statement. 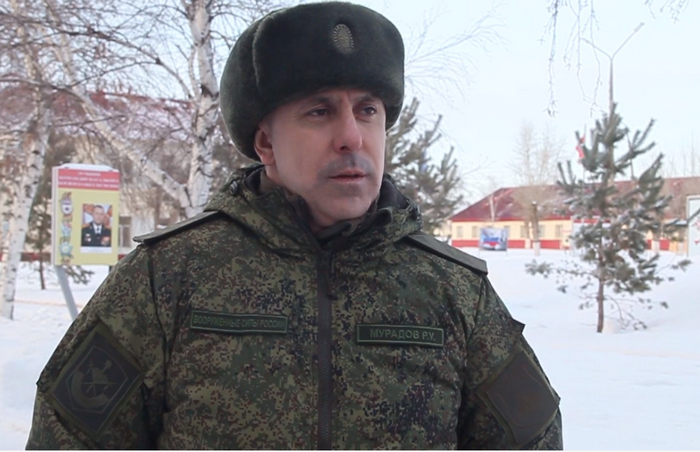 The press service said that according to the plan, the troops had to destroy a large illegal armed group without direct contact with the enemy. For this purpose reconnaissance-shock circuits were used, which are a bundle of reconnaissance assets and fire defeat units that are interfaced through automated control systems. The coordinates of the reconnoitered targets and data for adjusting the fire came from the drones and ground reconnaissance devices to the gunners and navigators in digital form via radio channels in a matter of seconds. This allowed real-time monitoring of the effectiveness of the raids and their adjustment.

All the commanders of formations and military units of the 2-th combined-arms army observed the new methods of combat operations.

Ctrl Enter
Noticed oshЫbku Highlight text and press. Ctrl + Enter
We are
Major General Rustam Muradov appointed commander of the combined arms army in the Volga regionMore 2000 military personnel have begun exercises at the Totskoy training ground
9 comments
Information
Dear reader, to leave comments on the publication, you must to register.