Algeria considers Russian tanks to be the best in the world

January 18 2018
21
Tank Algerian army fleet consists of machines designed and manufactured in Russia. The military speaks very highly of Russian tracked vehicles and is not going to change it for anything, writes Messenger of Mordovia with reference to military expert Alexei Khlopotov. 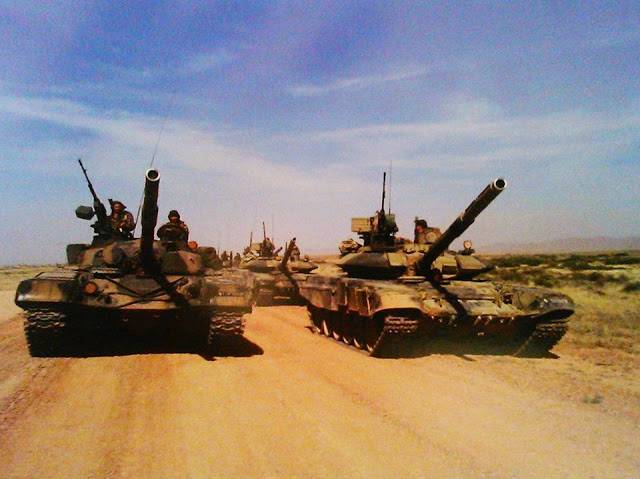 According to the expert, in 2006, Algeria announced and conducted an absentee tender for the modernization of T-72 tanks with the participation of leading developers.

"Research and Production Corporation Uralvagonzavod JSC and UKBTM JSC under the auspices of Rosoboronexport JSC made a decision to participate in this tender. In the same 2006 year, in the shortest time, according to the documentation developed by UKBTM, and with the use of a modernization kit, refinement was completed and testing of the product at the customer’s site, ”the material states. 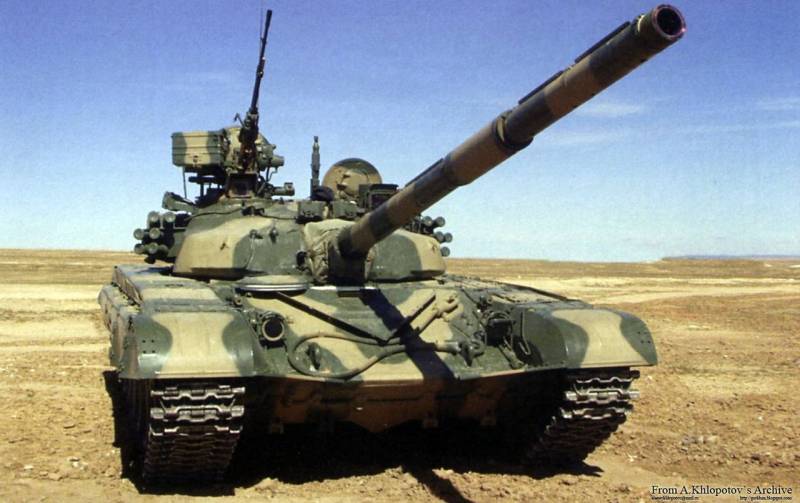 The Russian project made a positive impression on customers, with the result that in May 2008 of the year a contract was signed for the modernization of T-72 tanks in the republic.

It is reported that the “tank” Product 172М2А “modernized in the interests of the Algerian armed forces from the base product T ‑ 72М1 was distinguished by an SLA, including the multichannel gunner sight“ Sosna ”, a remote-controlled machine gun installation, a curtain system”. The new 2А46М5 gun is installed on the upgraded cars. 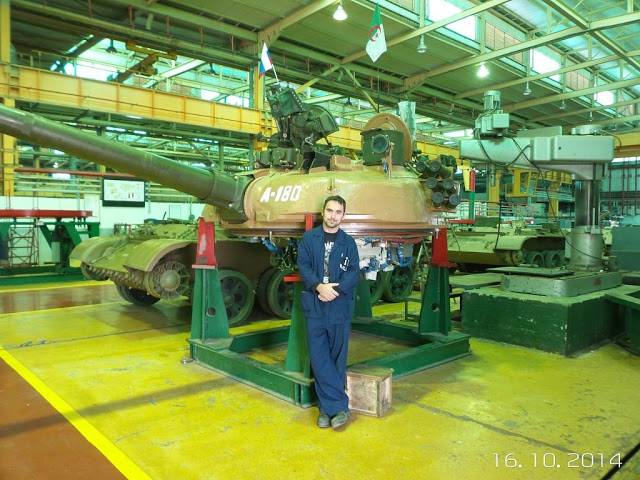 There was a proposal to strengthen the protection by installing the Relict Relict Department, but the Algerian command decided to save and upgrade by improving fire capabilities, leaving the protection issues "for later." 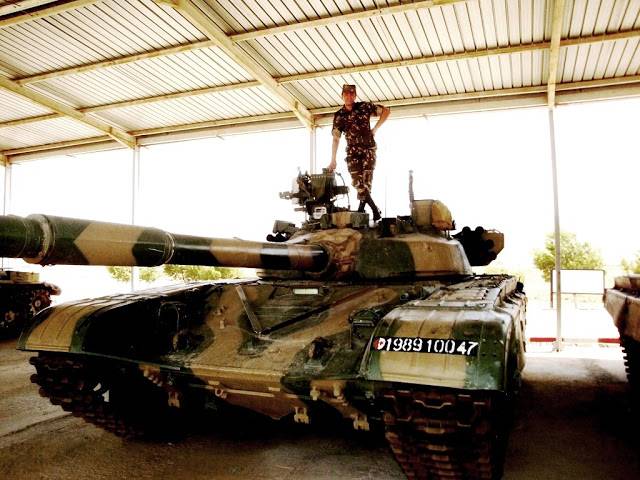 Ctrl Enter
Noticed oshЫbku Highlight text and press. Ctrl + Enter
We are
The main tank T-90. International market leader
21 comment
Information
Dear reader, to leave comments on the publication, you must to register.