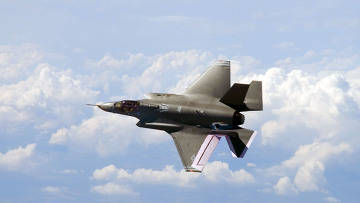 The total volume of export shipments of Russian fighters of the fifth generation of the Sukhoi brand may exceed 600 units, RIA reported News on Wednesday the director of the World Trade Analysis Center weapons (TSAMTO) Igor Korotchenko.

"According to the forecast of experts of our Center, as part of the production program of a promising front-line aviation complex aviation (PAK FA) at least a thousand of these fighters will be built in Russia, while the expected order of the Russian Air Force in the period 2020-2040, with a favorable economic scenario for the country's development, will be at least 400-450 aircraft, "Korotchenko said.

According to him, only F-35 "Lightning-2" will remain a real competitor to the PAK FA in the foreseeable future, as the heavy version of the fifth-generation American fighter F-22 due to its excessive cost (about 250 million dollars for one aircraft in export performance ) is unlikely to find demand in the global arms market. 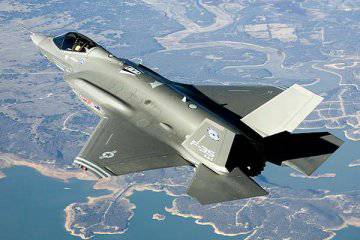 Currently, the only foreign participant in the PAK FA program is India, which plans to have at least five-generation 250 fighter jets in its air force.

Depending on the development of the international situation and the emergence of new hotbeds of tension in various regions of the world, the delivery times, their volumes and geography can be adjusted, Korotchenko noted.