January 17 2018
49
The Ukrainian Armed Forces are already working on measures to prepare for the adoption of the Javelin anti-tank missile systems, which will be provided by the United States. This was stated by the Chief of the General Staff - Commander-in-Chief of the Armed Forces of Ukraine, Army General Viktor Muzhenko, according to Ukrinform. 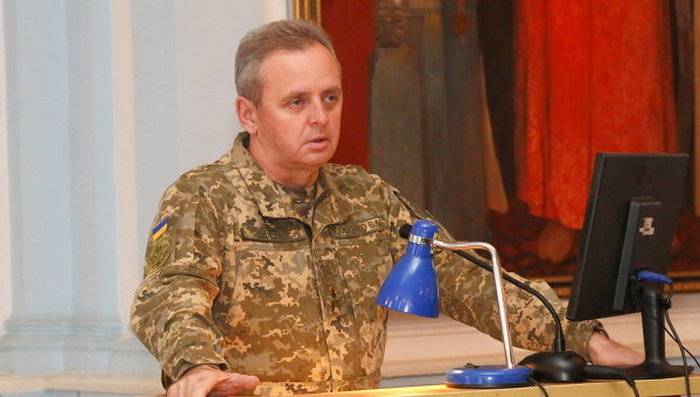 Muzhenko arrived on Tuesday at NATO headquarters in Brussels to attend events at the level of chiefs of staff of the Alliance member countries.

Position one: it is about Javelin. There is an appropriate procedure for obtaining them. It is not as fast as we would like. For this, the work of relevant experts in Ukraine’s readiness to accept such weapon... We are already preparing to use and operate such weapons.
- quotes the words Muzhenko agency. He clarified that we are talking about security issues and the conditions of storage of such weapons, as well as the design of the transfer process.

The administration of US President Donald Trump last year approved a plan to provide Ukraine with lethal weapons, including Javelin anti-tank missiles. In particular, the United States intends to deliver Javelin 35 launchers to Kiev. President of Ukraine Petro Poroshenko said that Kiev expects to receive weapons from the United States in 2018, reports RIA News