January 17 2018
18
Companies (JSC and LLC) may not disclose information regarding transactions related to the implementation of the state defense order and the implementation of military-technical cooperation. The corresponding decree, signed by Prime Minister Dmitry Medvedev 15 January 2018, was published on Tuesday on the government's website.


In addition, firms may not disclose information about transactions concluded with Russian legal entities and individuals who are on the sanction lists of foreign countries. 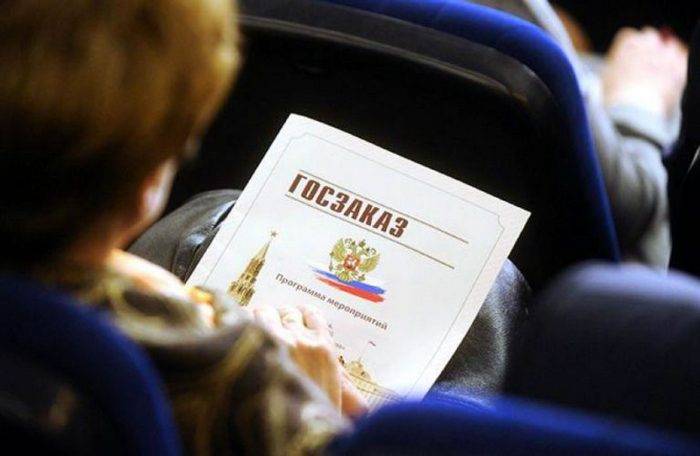 Medvedev also signed another decree according to which legal entities who are on the sanction lists of foreign countries may not post certain information on the Internet, including “the issuance of an independent guarantee, as well as the essential conditions of such a guarantee, information about the client’s signing a financing agreement under the assignment of a monetary claim between legal entities and others, "noted on the government website.

At the same time, unpublished information is entered into the Unified Register (the Unified Federal Register of Legally Relevant Information on the Facts of Activities of Legal Entities, Individual Entrepreneurs and Other Economic Actors) without posting them on the Internet
- reads the explanatory note to the document.

Ctrl Enter
Noticed oshЫbku Highlight text and press. Ctrl + Enter
We are
Headsets Serdyukov surfaced at the "Northern Shipyard"
18 comments
Information
Dear reader, to leave comments on the publication, you must to register.