Congressman: US intensively preparing for war with North Korea

The administration is very seriously considering what opportunities may be involved in military measures when they need to be taken against Korea.
said the congressman. 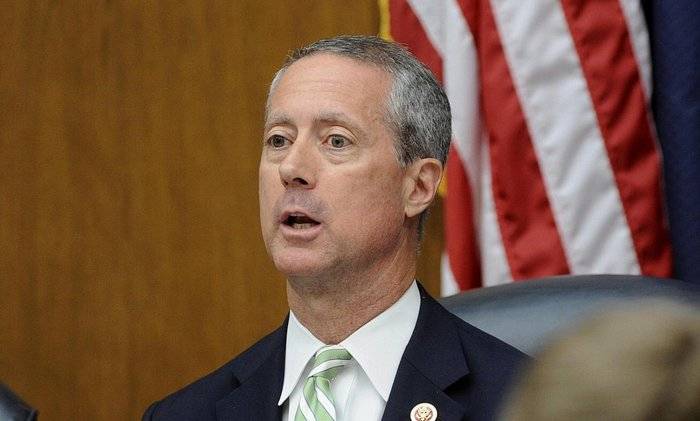 He added that there is also a "very serious preparation" of military personnel for combat operations.

The military is preparing, it will be happiness if these measures are not needed.
- noted Thornberry.


If we are going to ask our men and women to sacrifice their lives in the name of the country, we must provide them not only with the best weapons and equipment, but also to organize for them the best training in the country, I think, this is exactly what is happening now
- he added

US Secretary of Defense Jim Mattis on the way to Vancouver for an international ministerial meeting on North Korea, told reporters that the situation on the Korean Peninsula calms down. However, Mattis did not rule out the possibility of a force-based solution to the North Korean issue.


We want diplomats to know that they have the power of our weapons behind their backs.
- stressed the Pentagon chief.