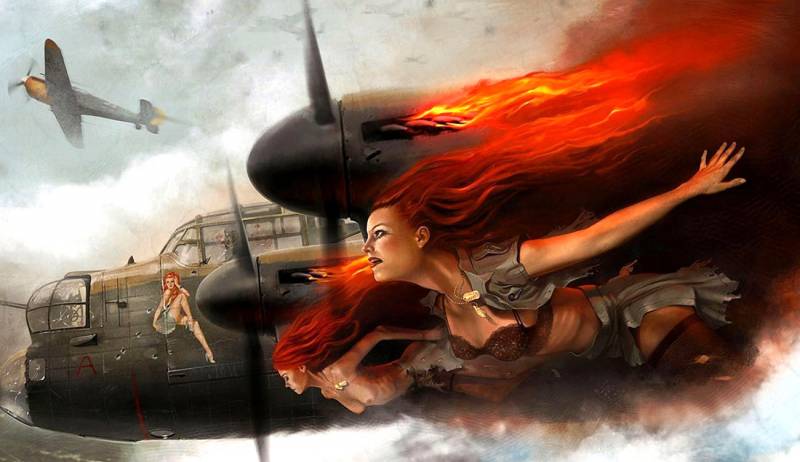 January 9 1941 for the first time took off Avro "Lancaster", which became the most massive British heavy bomber during the Second World War, and indeed in general history English aircraft. Prior to the cessation of serial production in January of 1946, British and Canadian aircraft factories produced 7377 of such machines in several versions. By the beginning of 1945, they were fully or partially armed with five of the six strategic bomber air groups of the Royal Air Force.

Since February 1942, when the first Lancaster squadrons reached combat readiness, they made 156 thousand sorties, dropping 619 thousand tons of bombs to Germany and the countries occupied by the Germans. This amounted to more than two-thirds of the total bomb load dropped by the English bomber aviation in the years 1942-45. 3345 "Lancaster" were shot down by German fighters and anti-aircraft guns or crashed in accidents and disasters. At the same time, more than 10 thousand British and Canadian pilots died.

As is known, during the war, more precisely, approximately from the middle of 1943, between the American and British long-range bomber aircraft aimed at Germany, there existed a kind of "division of labor." The American Liberators and Flying Fortresses, which had powerful defensive weapons, operated mainly during the daytime and delivered targeted targeted strikes against industrial, transport and military sites. And the British worked at night, carrying out carpet bombing of German cities in order to undermine the demographic potential (that is, to destroy the civilian population) and exert psychological influence on the survivors.

The main role in this was played by the crews of the Lancaster, so it was on their account that the majority of 600 thousands of German civilians, including 70 thousands of children who died as a result of air strikes, should be attributed. Thus, the "Lancaster" can be called the most deadly aircraft in world history. However, for this honorary title with him can argue the American B-29 "Superfortress", noted the atomic bombings of Hiroshima and Nagasaki, as well as the burning of Tokyo and many other Japanese cities. 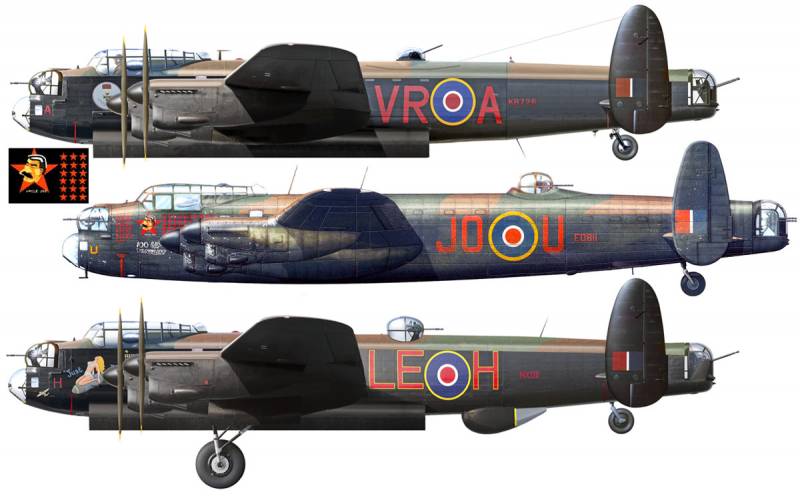 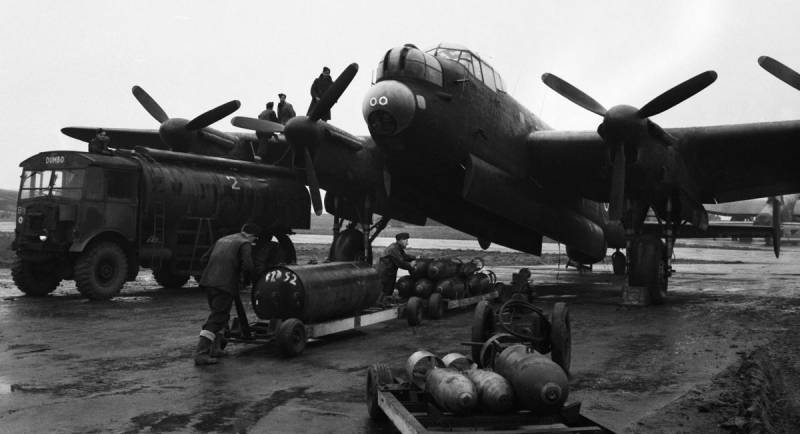 "Lancaster" is preparing for the next flight. 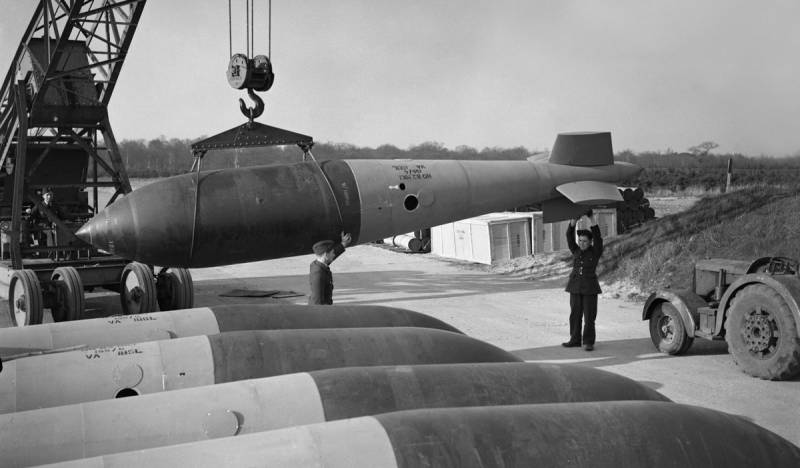 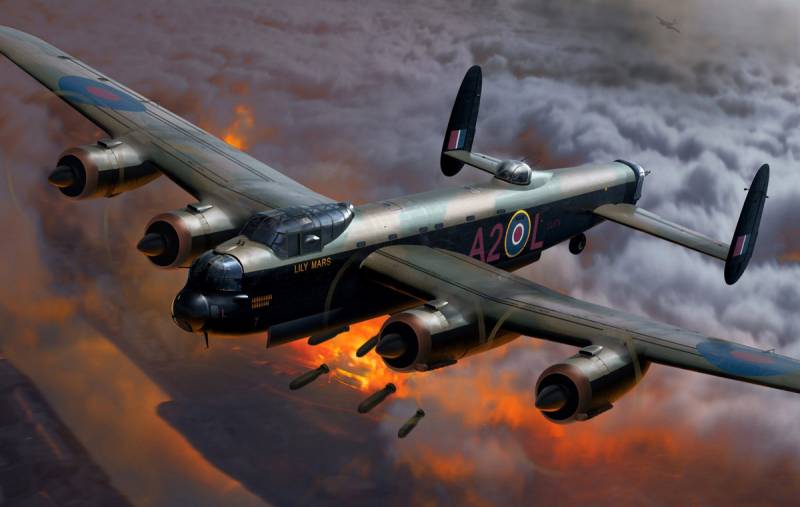 One bomb raid - one city. 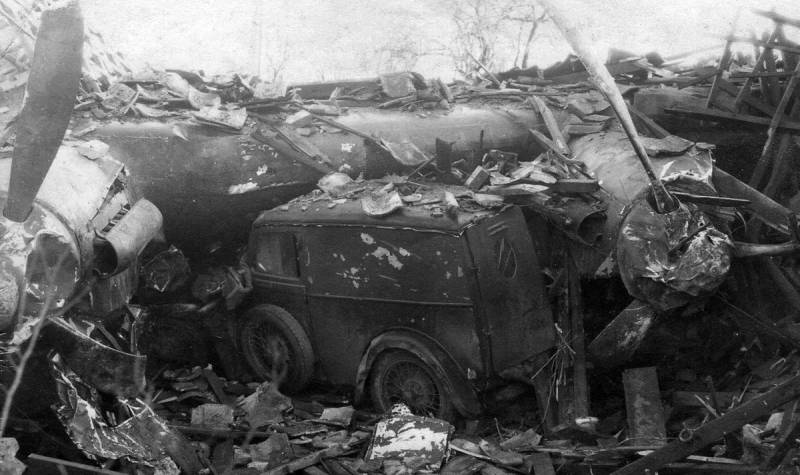 One of those who have not returned.