January 17 2018
26
For the first time in several decades, Sweden decided to publish a brochure on what to do in the event of a full-scale war or a serious crisis, reports the Aftonbladet publication. 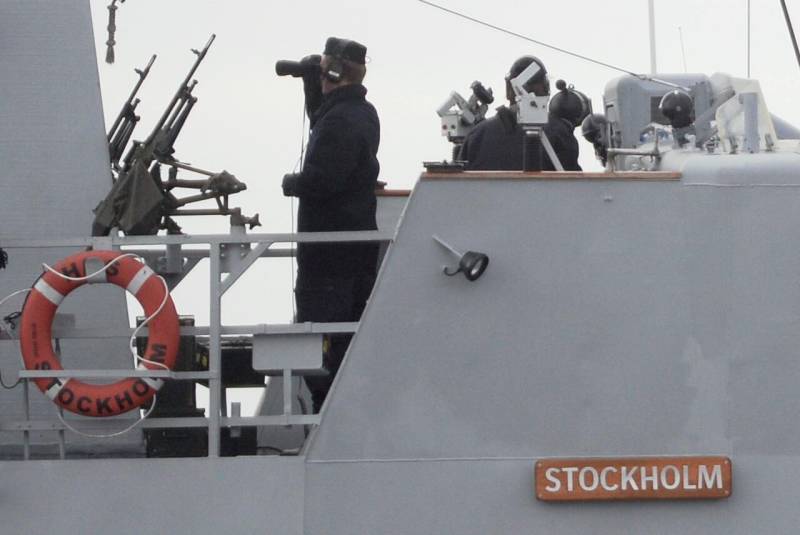 “In the 1943 year, at the height of the Second World War, the Swedish government released a pamphlet entitled“ If war comes, ”which said what the Swedes need to do if their country is drawn into a conflict. Among other things, it was written there that “any message that resistance is useless is a lie”, ”leads the article InoTV.

During the Cold War in Sweden, the publication of such instructions continued, but they were intended mostly for a narrow circle of people - for those who were trained in "total defense."

However, this day has come again. The reason for this was the deterioration of the security situation in Europe and the near abroad of Sweden,
writes a newspaper.

By the summer, the Swedish Civil Defense Agency will distribute this brochure to all the houses in the country. Her working title is "If a crisis or war comes."

The goal of this work is “that not only the Armed Forces, but the whole society be ready for a military attack.”

The government clearly indicated that the supply of this material needs to be improved. There can be talked about how to behave during crises in peacetime with serious disruptions in the work of society due to extreme weather conditions or in the case of an attack on some of its important function,
Christine Andersson, one of the compilers of the pamphlet, told the newspaper.

According to her, the brochure has “a number of concepts related to the danger of war and military attack, which have not been explained to people for many years.”

The following topics are raised in the brochure:

1. Total defense and increased readiness.
2. How to treat the influence of information on individuals as well as on Sweden as a state.
3. What do crisis and war danger mean and how do they affect society and individuals.
4. Short tips on how to behave in the event of a terrorist attack.

When society experiences serious difficulties or cannot come to help at all, people should be able to meet their basic needs and the needs of their loved ones for some time,
said Andersson.

According to her, nowadays citizens need completely different information compared to the times of the Second World War.

At that time, attention was focused only on the war, but now society looks completely different. Now there is a much more comprehensive picture of the threats, which includes climate change, terrorist attacks, pandemics and informational influence. People need to know how to handle it,
summed up the total Andersson.