Russian military equipment of the future: what will it be

January 17 2018
47
At the Parade of Victory 9 May 2015, a whole range of completely new military equipment was presented. This is a tank with an uninhabited T-14 "Armata" turret, a self-propelled artillery "Coalition-SV", as well as armored vehicles based on the "Kurganets-25" platform.


Serbian artist Nenad Gojkovic was so impressed with what he saw that he decided to imagine what Russian military equipment would look like in 10-15 years. He presented his ideas clearly.

The artist took the basic images from the already existing combat vehicles, and then modified them by adding various futuristic details.

As can be judged by his work, Nenad Goykovich pays a lot of attention to unmanned vehicles, including an unmanned attack helicopter, a reconnaissance aircraft, and ground systems. 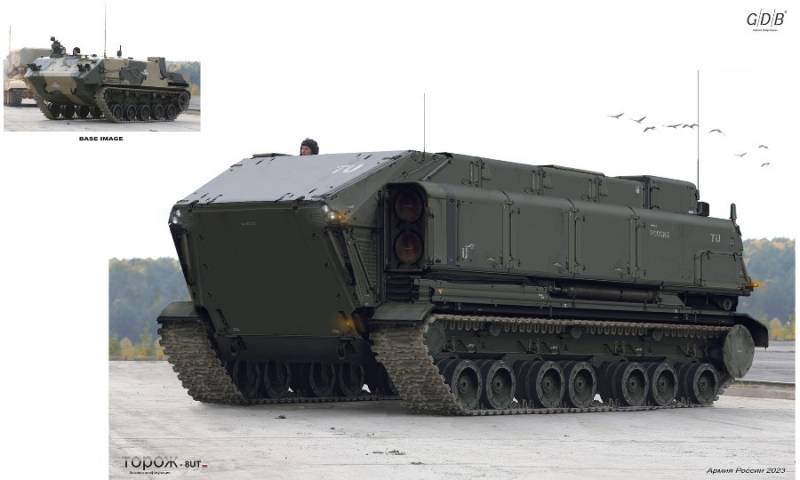 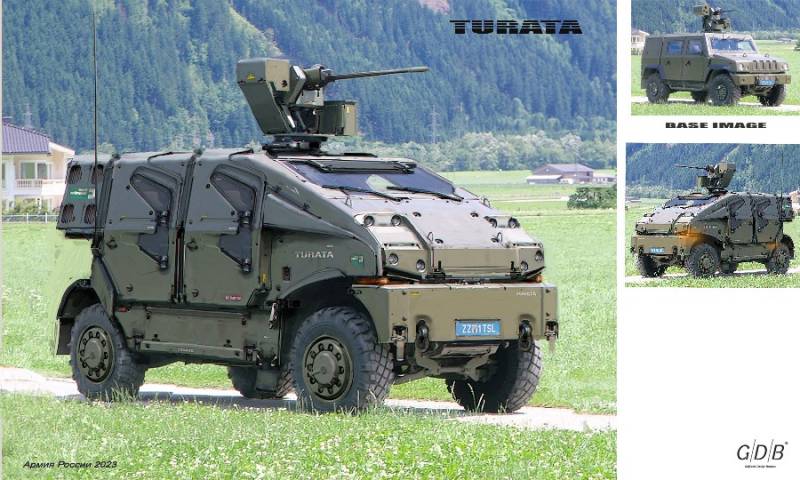 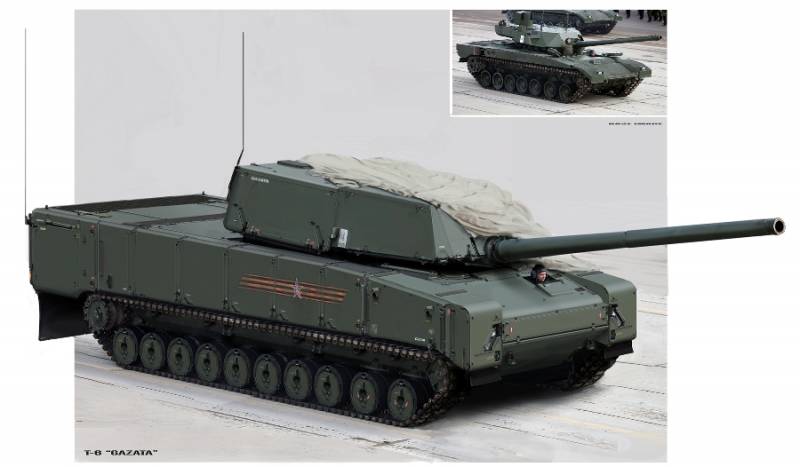 Ctrl Enter
Noticed oshЫbku Highlight text and press. Ctrl + Enter
We are
The artist, the wanderer, the warrior. Vasily Vasilyevich Vereshchagin. 110 years from the date of deathTanks of the USSR, before the war
47 comments
Information
Dear reader, to leave comments on the publication, you must to register.