Viet Nam has launched the production of OSV-96 sniper rifle

January 16 2018
30
The licensed production of the Russian OSB-111 “Vzlomchik” large-caliber sniper rifle has been launched at the Z96 arms factory of the Vietnamese Ministry of Defense in Thanh Hoa, reports bmpd. 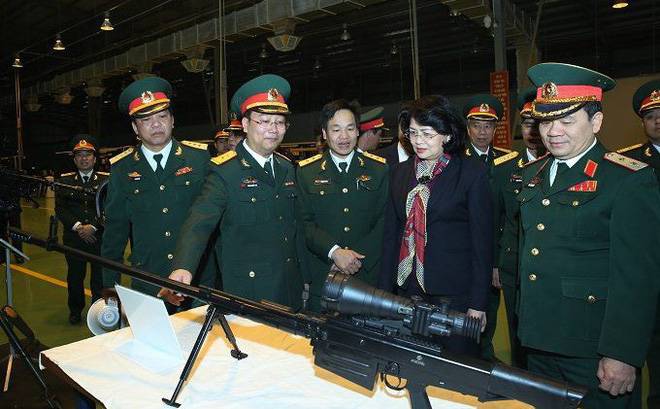 OSV-96 large-caliber sniper rifle caliber 12,7 mm was developed in the middle of 1990x in Tula, in the Instrument Engineering Bureau (KBP), originally known as B-94. First introduced in 1994. After a slight modernization, it entered service under the designation OCB-96. Currently, the rifle is offered to all interested domestic and foreign buyers. 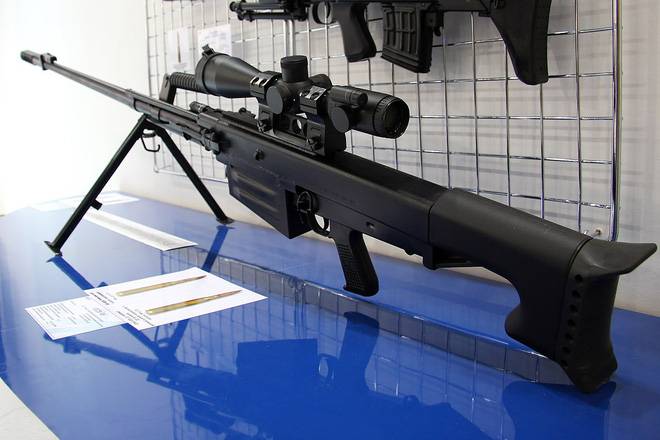 In 2014, the company also launched a modern production line for the production of Israeli automatic rifles Galil ACE 31 (a shortened model) and Galil ACE 32 under a license from the Israeli private company Israel Weapon Industries (IWI). It is reported that both samples are manufactured under the Russian (Soviet) cartridge 7,62x39 mm. Rifles are designed to replace Kalashnikov assault rifles of the same caliber in the Vietnamese army. 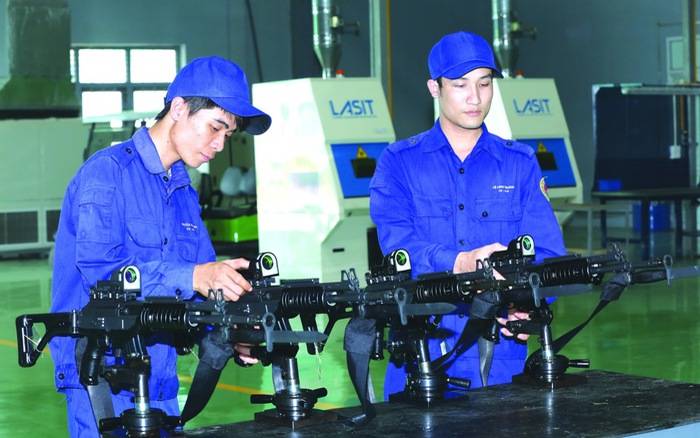 Ctrl Enter
Noticed oshЫbku Highlight text and press. Ctrl + Enter
We are
Small arms: new models and new contractsArmament special forces. Overview of technology and products from a Western specialist (part of 2 from 2)
30 comments
Information
Dear reader, to leave comments on the publication, you must to register.