January 16 2018
22
GAZ-39371 Vodnik armored vehicles produced in Arzamas continue to serve in the Syrian armed forces, including in one of the most secret structures of the SAR, the special intelligence forces of the Air Force, reports Rossiyskaya Gazeta. 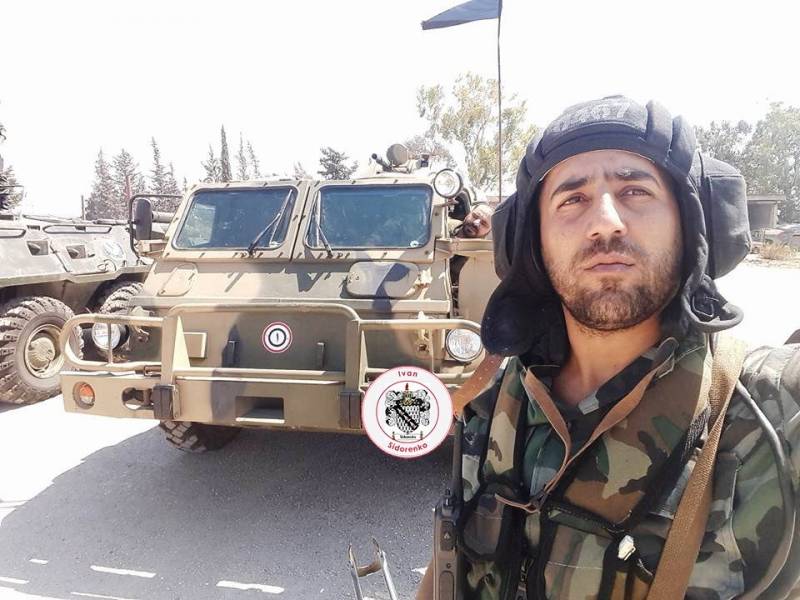 “For the first time, the appearance of“ Vodnikov ”in this“ hot spot ”became known a year ago. Since then, these machines rarely appeared in camera lenses. That, in principle, is natural: the specifics of the service of the unit where these armored cars are operated do not imply wide publicity, ”the publication says.

Judging from the photos, the cars are in excellent condition and are ready to continue to contribute to the fight against terrorism. 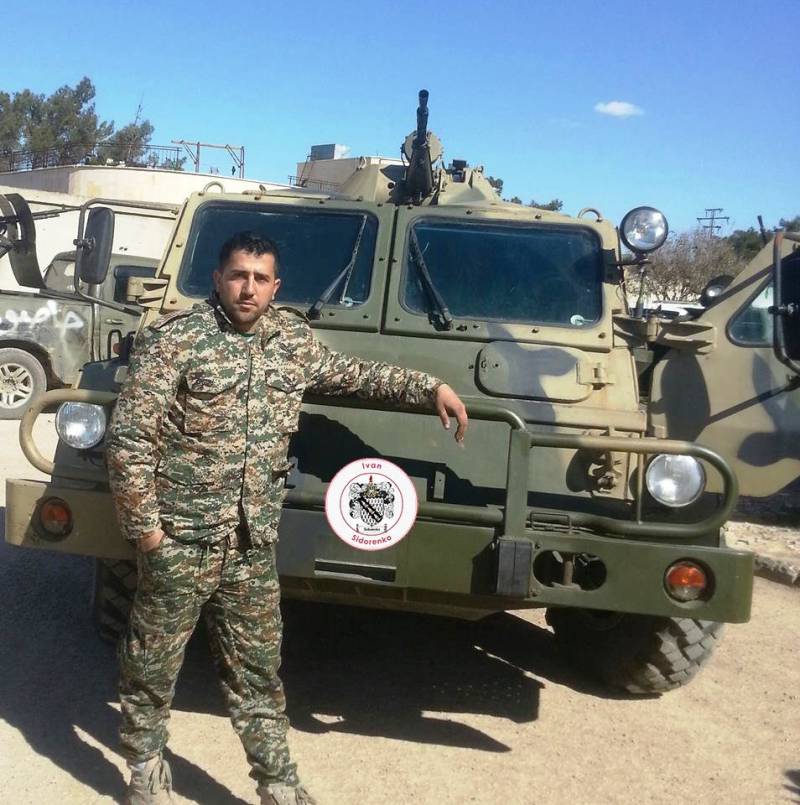 Previously, Vodniki were tested in the North Caucasus and were involved during the military conflict with Georgia in the 2008 year.

Ctrl Enter
Noticed a mistake Highlight text and press. Ctrl + Enter
We are
The “Shot” and “Vodnik” armored cars seen in eastern Ukraine are freely sold in Russia
22 comments
Information
Dear reader, to leave comments on the publication, you must to register.