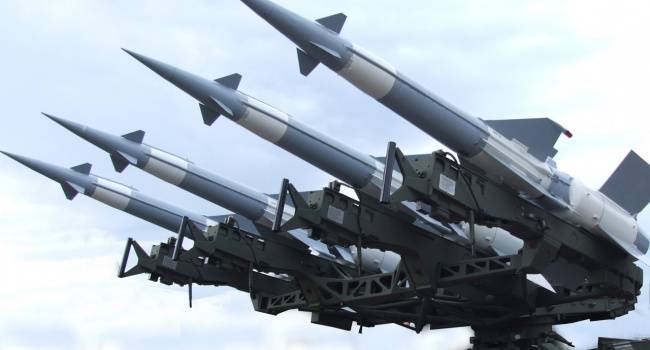 From the modernized anti-aircraft missile system, the 5ВХNUMXД-М27 rocket was launched with an active radar homing head. In the initial part of the rocket moves along the aeroballistic trajectory, such a flight of the rocket significantly increases the far boundary of the C-2M air defense system,
says release.

Recall, the modernization of anti-aircraft missile systems is carried out on the basis of the order of the Cabinet of Ministers of Ukraine from 8 September 2015.

Earlier, Kiev reported on the testing of the Alder missile system. At the end of December 2017, President Petro Poroshenko congratulated Ukrainians on its successful launch. The rocket was developed by engineers Luch.

Ctrl Enter
Noticed oshЫbku Highlight text and press. Ctrl + Enter
We are
Ukraine has upgraded the Pechora anti-aircraft missile system C-125МLAW Pechora-2M: the second life of the C-125
76 comments
Information
Dear reader, to leave comments on the publication, you must to register.