National Interest knows how to reconcile the United States and Russia

January 16 2018
53
National Interest magazine offered a way by which Moscow and Washington can reach an understanding, reports RIA News. 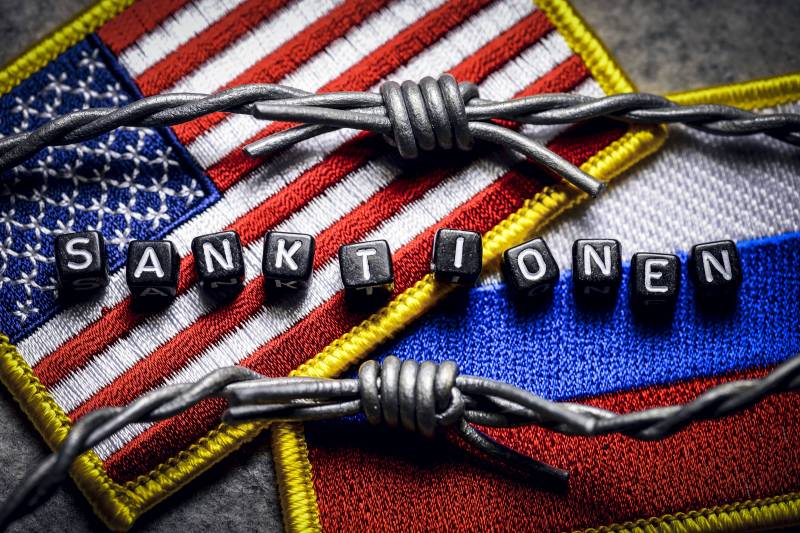 An observer of the publication notes that “the dialogue between Russia and the United States is complicated because of mistrust and lack of interest, as well as due to the public discussion of“ Moscow’s interference ”in the election of the American president in 2016”. In his opinion, the tension caused by these circumstances is dangerous for the United States, as well as for the whole world.

The magazine cites as an example the experience of interaction between the Soviet Union and the United States at the peak of the Cold War, when "informal contacts" were created in the form of exchange programs for scientists, students and teachers. " This allowed the peoples of the two countries to understand the importance of ending the arms race and the need to avoid a nuclear conflict.

Therefore, Moscow and Washington "should deepen such contacts, which are now limited due to mistrust and toxic political climate," the author is sure.

Russian President Vladimir Putin has repeatedly urged the West to cooperate. The Russian leadership also states that Moscow is always open for a constructive dialogue, but Western sanctions complicate the possibility of effective interaction.