January 16 2018
53
Over the past ten years, Russia has modernized all the components of the Armed Forces, General Joseph Dunford, chairman of the United States Joint Chiefs of Staff (JCS), said during an interview with reporters. 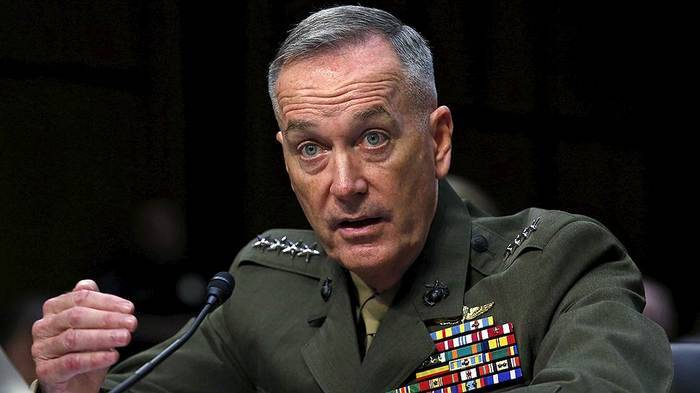 He also said that this state of affairs is a matter of concern.

None of us feels comfortable in the position we are in now.
- added the American general.

Earlier, Dunford admitted that the US is losing its military advantage in the world over its competitors, in particular, Russia and China. He also stressed that the Russian and Chinese military had developed counter methods and strategies for leveling the American advantage, RIA reports. News.