Shamans: US creates conditions for the overthrow of Bashar Assad

January 15 2018
33
The goal of the "border security forces" formed by Washington and its coalition allies in Syria is to create conditions for destabilizing the situation in the country, reports RIA News Statement by the Head of the State Duma Defense Committee Vladimir Shamanov. 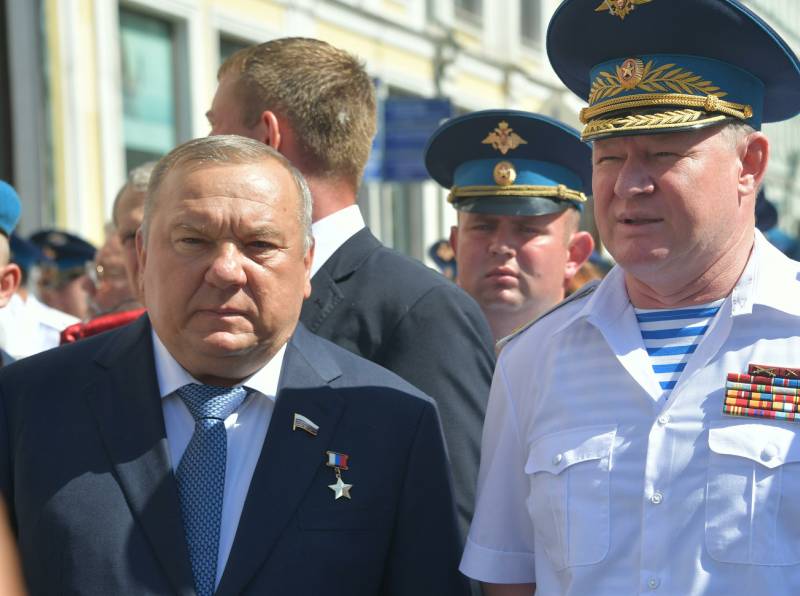 On the eve of the representative of the Western coalition led by the United States told the Defense Post that she, together with the VTS, has begun in Syria to create the so-called "border security forces" in the territory under its control.

The goal is clear: to maintain its presence in Syria and continue to create conditions for destabilization in order to overthrow the Assad regime,
Shamanov told the agency.

The deputy called "boorish" from the point of view of international rules for the actions of the Americans and their allies.

Their swine behavior of their presence to protect their obscure interests has already passed all permissible limits of decency,
added on.