January 15 2018
4
More than 10 of thousands of servicemen of the Central Military District started practical exercises at several test sites in the Samara, Saratov, Orenburg and Penza regions, the district press service reported to the Military Review. 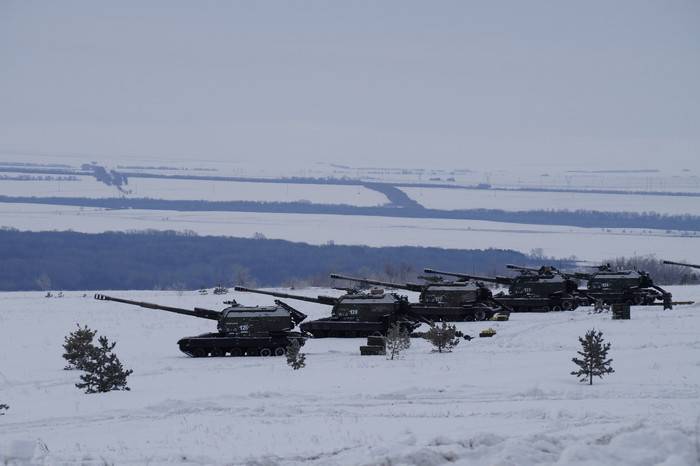 Motorized rifle, tank, artillery, missile, anti-aircraft, engineering and other units as part of squads and platoons practice marching, methods of moving to the battlefield and camouflage firing positions, improve driving and firing skills from the armament of military vehicles, perform fire missile tasks weapons and rocket launchers
- said in a statement.

Ctrl Enter
Noticed a mistake Highlight text and press. Ctrl + Enter
We are
Weekly summary of November 11-17 on the military and social situation in the DPR and LPR from the Mage military officerInnovation Day of the Southern Military District: BTR-82AM armored personnel carrier
4 comments
Information
Dear reader, to leave comments on the publication, you must to register.