January 14 2018
176
Konstantin Zatulin, Deputy Chairman of the State Duma Committee on CIS Affairs, Eurasian Integration and Relations with Compatriots, suggested denouncing the Treaty on Friendship, Cooperation and Partnership between Russia and Ukraine in the part where the parties recognize each other’s territorial borders, reports RIA News. 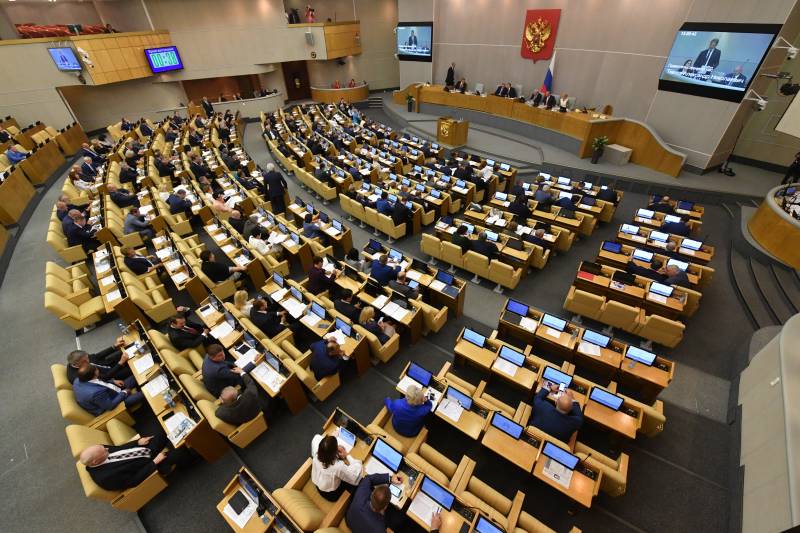 Zatulin believes that the contract is "one-sidedly beneficial" to Kiev.

For, without specifying the mechanisms of partnership, cooperation and friendship, in the second article of the treaty we recognize the territorial borders of Ukraine, and they, respectively, are ours - at the time of signing and ratifying this document. That is, it is about the fact that, having signed this treaty, Russia in 1997, and then upon ratification in 1999, confirmed that it considers, say, Crimea and Sevastopol to be part of the territory of Ukraine,
he noted.

According to the deputy, then, in 90-ies, the Russian side actively fought against the position of the document on borders.

(Representatives of Russia) said that it was impossible to do this, that even if we agreed to it, it was necessary to stipulate it with much more specific conditions, which is not in the agreement,
recalled Zatulin.

Our interpretation of the contract is that, of course, our recognition made in this contract boundaries is interconnected with the subject of the contract: friendship, cooperation and partnership. That is - there is no friendship, cooperation and partnership, in theory, there is a reason to say: "So, we need to solve all issues again, including questions on borders." Therefore, personally, I will propose and propose already, (...) that we need, at least in part of this contract, to denounce it - in the part relating to article two, namely the recognition of boundaries,
he said.

The Treaty of Friendship, Cooperation and Partnership between the Russian Federation and Ukraine is the basic document of Russian-Ukrainian relations. It implies a strategic partnership of the two countries "based on the principles of mutual respect, sovereign equality, territorial integrity, inviolability of borders, peaceful settlement of disputes, non-use of force or the threat of force, including economic and other methods of pressure."

Ctrl Enter
Noticed oshЫbku Highlight text and press. Ctrl + Enter
We are
176 comments
Information
Dear reader, to leave comments on the publication, you must to register.