Putin compared communism with Christianity, and Lenin’s mausoleum with the repository of the relics of saints. 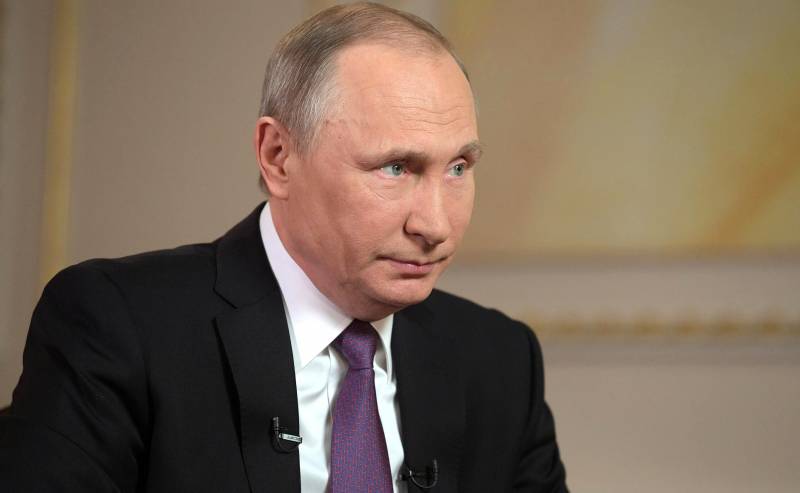 Maybe I will say something now that someone might not like, but I will say it the way I think. Firstly, faith always accompanied us, it strengthened when our country, our people were especially hard. There were such very tough godless years when they destroyed the priests, destroyed the temples. But at the same time creating a new religion. Communist ideology, it is very similar to Christianity, in fact: freedom, equality, fraternity, justice - this is all laid down in the Holy Scriptures, it is all there. And the code of the builder of communism? This is sublimation, it's just such a primitive excerpt from the Bible, nothing new was invented,
Putin said in an interview for the film “Valaam”, an excerpt of which was shown on the Russia 1 channel.

He compared the attitude of the communists to Lenin with the veneration of saints in Christianity.

In fact, the new government did not invent anything new, it simply adapted to its ideology what humanity had long invented,
Putin added.

Ctrl Enter
Noticed oshЫbku Highlight text and press. Ctrl + Enter
We are
324 comments
Information
Dear reader, to leave comments on the publication, you must to register.