January 14 2018
29
Washington is trying to "blame it on a healthy one" by criticizing Russia in its nuclear doctrine, reports RIA News Statement by the Chairman of the Defense Committee of the Federation Council Viktor Bondarev. 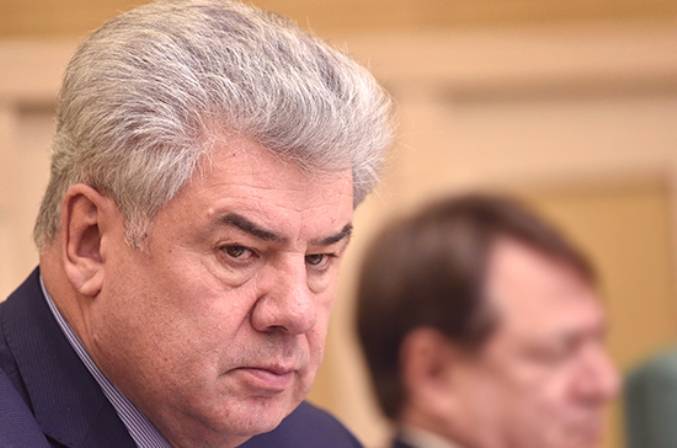 The American nuclear doctrine, the unclassified part of which was published on Friday, states that Russia rejects or avoids fulfilling its obligations under a number of agreements, and also evades US proposals for a new round of nuclear disarmament.

More recently, in the American national security strategy, Russia and China were identified as the main threats to the US ... We understand perfectly well that the “threat” in the American interpretation is not something that violates the interests of the security, integrity, freedom and well-being of their country, but that undermines US claims for world hegemony,
said Bondarev to the agency.

According to him, now the United States - in the nuclear doctrine - “is trying to throw the blame on the healthy one, attributing to us what they themselves are accused of.”

Russia regards strategic nuclear forces as a reliable system of deterrence of large-scale enemy aggression, and not offensive weapon. And I remind you that the only stories the country that used nuclear weapons against civilians was not Russia or its predecessor, the USSR
added senator.

According to him, the words of the so-called “preventive nuclear strike” “against one or another state” are periodically heard from the lips of American politicians.

Our military doctrine is exclusively defensive in nature. However, as the Supreme Commander-in-Chief of the Armed Forces has repeatedly stressed, Russian President Vladimir Putin, we will defend our security consistently and firmly,
concluded Bondarev.